The Game of Life 2 Is Now Available on PC 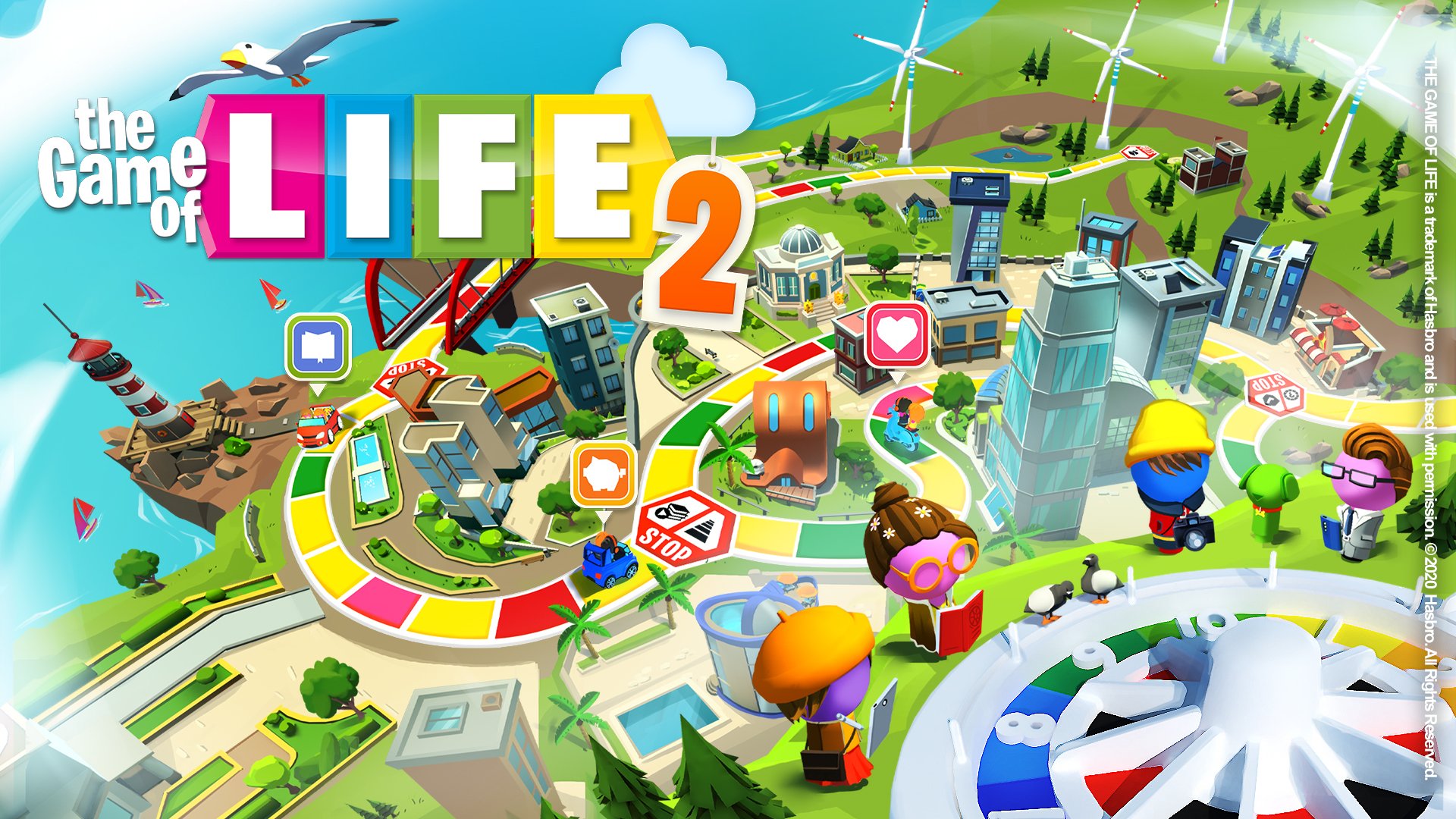 In July 2020, Marmalade Game Studio and Hasbro released The Game of Life 2 on mobile devices. The game is the official sequel to the original The Game of Life, and it contains updated features (like new careers) that help the experience match modern day life.

In The Game of Life 2, players work to reach retirement with the most “wealth” possible. However, this “wealth” includes more than just money. That is, while you can still accumulate money in the game, you can also earn points by gaining “knowledge” and “happiness” throughout your in-game life. The player with the highest score at the end of the game wins. (To learn more about The Game of Life 2, check out our SuperParent First Look for the mobile version of the game.)

After being released on iOS and Android devices, The Game of Life 2 has now launched on PC, and it’s coming to Switch in 2021. The game features cross-play, meaning someone on PC can play with others on mobile devices, and this will also apply to the Switch version once it launches.

The Game of Life 2 costs $9.99 on PC. The base version of the game contains everything you need to enjoy the full experience, but players can also purchase additional visual themes for the game as downloadable content (DLC). For instance, there’s a theme that lets you play the game in a “Fairytale Kingdom” setting.

These DLC themes cost $5.99 each. While you can buy them individually on their own, you can also buy them all at once by purchasing the game’s “Season Pass” for $24.99. The Season Pass gives you access to all of the game’s extra content, and it will also give you any additional content that may be released in the future.

The Game of Life 2 is rated E for Everyone by the ESRB.