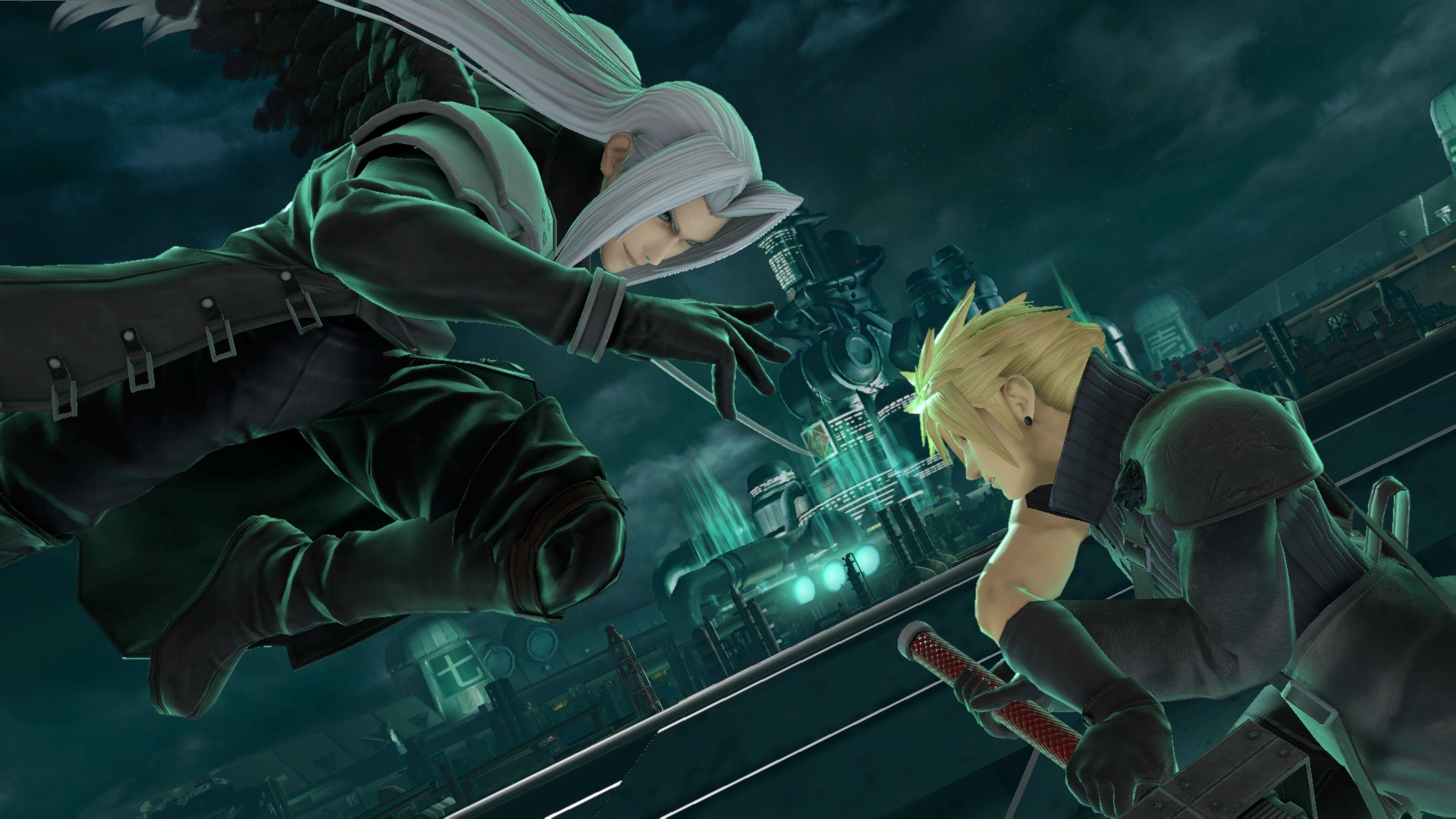 At The Game Awards Thursday, Nintendo revealed the next character coming to Super Smash Bros. Ultimate on Nintendo Switch: Sephiroth.

Sephiroth is the main villain from Final Fantasy VII. He’ll be available as a paid download sometime in December, though his official release date wasn’t revealed. You’ll be able to purchase the Sephiroth character pack on its own for $5.99 or receive it as part of the Fighters Pass Vol. 2 downloadable content (DLC).

The Fighters Pass Vol. 2 is a collection of six fighters that you can purchase all at once for $29.99. So far, the collection includes Min-Min from ARMS, Steve and Alex from Minecraft, and Sephiroth. If you purchase the Fighters Pass Vol. 2 DLC now, you’ll receive the next three fighters (which have yet to be revealed) at no additional cost once they’re eventually released. (Keep in mind that you’ll need to own the base game of Super Smash Bros. Ultimate to access any of this additional content.)

More information about Sephiroth’s addition to Super Smash Bros. Ultimate will be revealed in a video presentation on December 17 at 2 p.m. PT.

Which characters would you like to see added to Super Smash Bros. Ultimate next? Let us know on Twitter at @superparenthq.