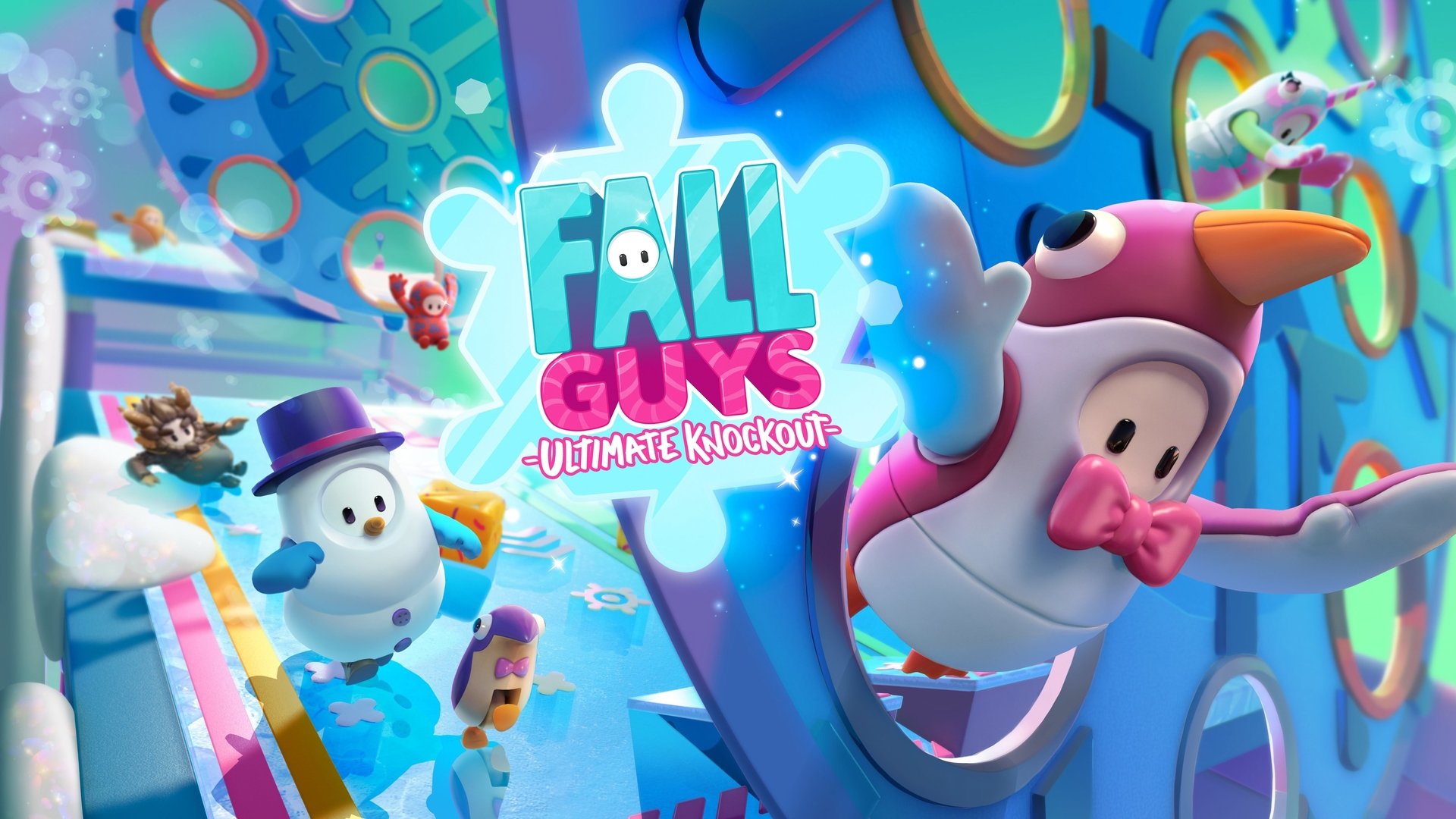 Season 3 has the theme of “Winter Knockout,” and it will allow players to celebrate the winter and holiday seasons across seven new rounds. There will also be “dozens” of adorable costumes to collect, such as a penguin, reindeer, and snowman, among many others.

Check out the trailer below to see some of these costumes in action (they’re some of the cutest things we’ve ever seen).

Season 3 will officially begin on December 15. Until then, a double fame points bonus is now in effect.

To learn more about Fall Guys: Ultimate Knockout, check out our previous coverage.

Are you looking forward to Season 3 in Fall Guys: Ultimate Knockout? Let us know on Twitter at @superparenthq.