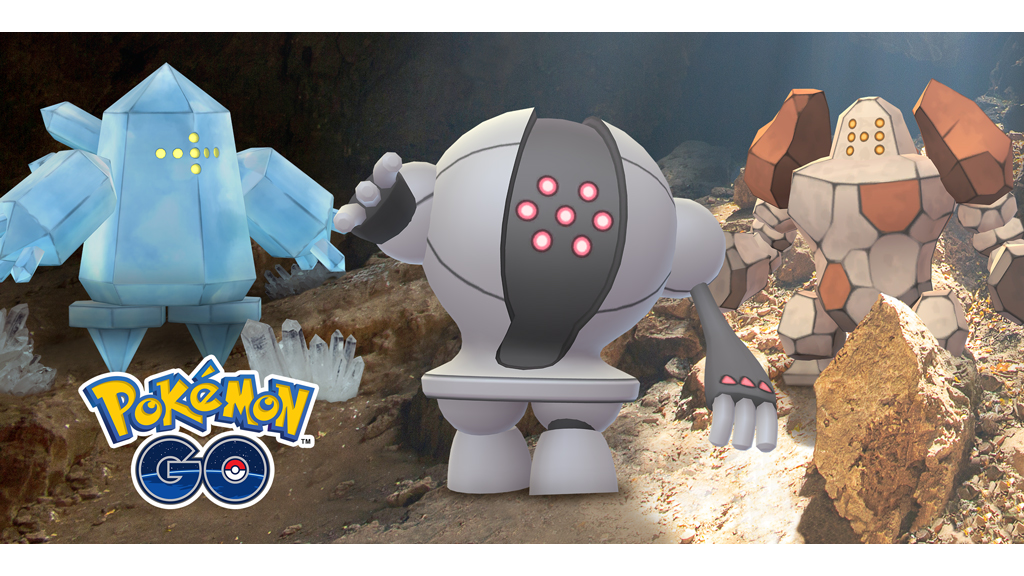 Trainers, December is turning out to be a busy month in Pokemon Go! In addition to a two-day Community Day event, an event inspired by Pokemon the Movie: Secrets of the Jungle, and five different Spotlight Hours (among other festivities), there’s now a new Raid event to look forward to this month!

Regirock, Registeel, and Regice are about to return to Tier-5 Raids in Pokemon Go, but each of these Legendary Pokemon will only be available to challenge for a short period of time. Here’s the breakdown:

To learn the best Raid counters for Regirock, Registeel, and Regice, check out each Pokemon’s Raid Counters Guide on Pokemon Go Hub.

Are you looking forward to challenging these three Pokemon in Raids? Let us know on Twitter at @superparenthq.