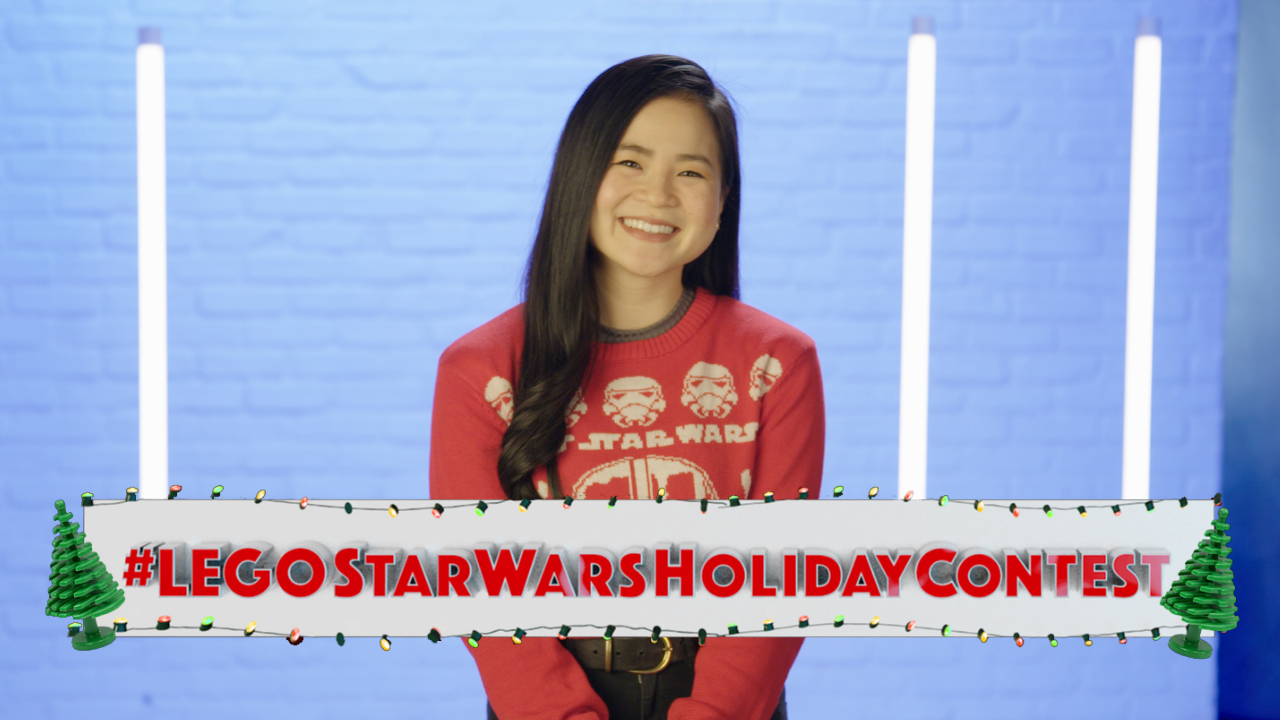 To celebrate the holiday season, Lego Group, FIRST, and Star Wars: Force for Change have launched a Lego Star Wars Holiday Contest that will challenge entrants to use their imagination and redesign existing Lego Star Wars builds for the holidays. For instance, they can add extra red and green Lego bricks to a build to make it look like it’s covered in lights.

This contest is open to Star Wars and Lego fans 13 and up. To enter, fans can share a picture of their creations on Instagram or Twitter using the hashtag #LEGOStarWarsHolidayContest. Fans can also create virtual Star Wars-themed holiday builds and submit those through LEGO Digital Designer or Lego BrickLink Studio.

Entries will be accepted until December 23 at 11:59 p.m. PT. After that time, one grand prize winner and four runners-up will be selected by a group of judges including “Star Wars Actress Kelly Marie Tran, LEGO Star Wars Design Director Jens Kronvold Frederiksen, and FIRST LEGO League alumni Sanjay and Arvind Seshan.”

You can learn more about the FIRST Lego League on FIRST's website.