Pokemon Go December 2020 Community Day: Everything You Need to Know 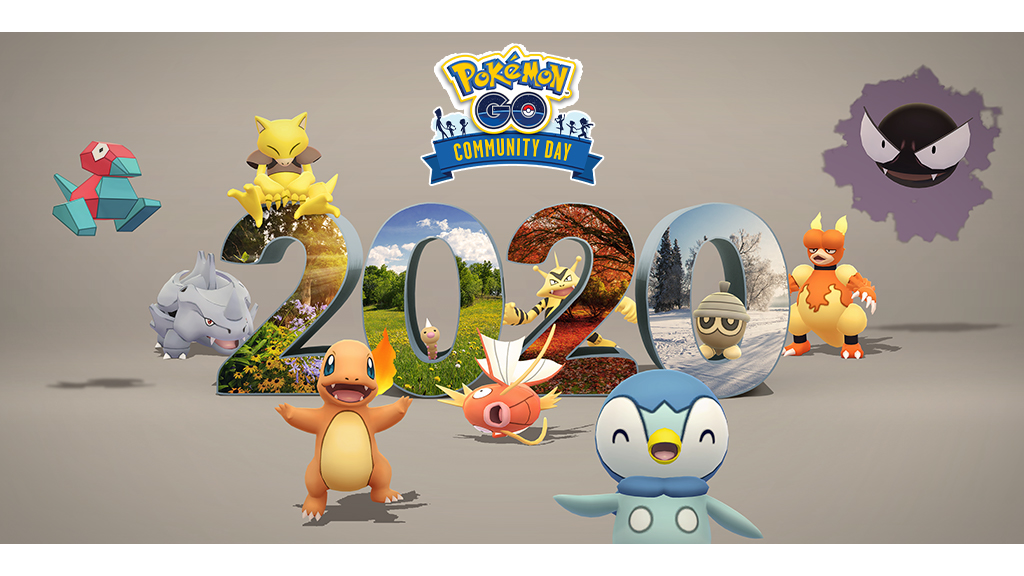 Earlier this year, Niantic, the developer of Pokemon Go, provided a sneak preview of what players could expect from the game’s December 2020 Community Day event. For instance, we learned that the event will take place across two days: December 12 and December 13.

Now, Niantic has revealed all of the details about next month’s Community Day, and there’s a lot going on!

Plus, the Eggs that you collect during this two-day event will have the chance to contain Totodile, Swinub, Treecko, Torchic, Mudkip, Ralts, Slakoth, Trapinch, Bagon, Turtwig, and Chimchar.

Throughout this two-day event, if you evolve any of the Pokemon that were featured in Community Day events in 2019 or 2020 to their final form, they’ll learn the exclusive battle move that was previously available during their individual events. Here’s the breakdown, straight from the Pokemon Go website:

But that’s not all! You’ll also be able to complete special Timed Research tasks during this event to earn rewards like an Elite Charged TM.

In addition, there will be two optional ways to spend real money during December’s Community Day festivities. For one, you’ll be able to purchase the December Community Day Box for 1,280 PokeCoins. It will contain 30 Ultra Balls, five Lucky Eggs, one Elite Fast TM, and one Elite Charged TM.

You’ll also have the option to spend $1 on a ticket that will give you access to a December Community Day Special Research storyline.

Finally, for a limited time on each day of the event, certain Pokemon will have even higher appearance rates, and you’ll have a greater chance of finding the Shiny version of these pocket monsters.

On December 12 from 11 a.m. to 5 p.m. local time, Weedle, Abra, Gastly, Rhyhorn, Seedot, and Piplup will appear even more often in the wild, and you’ll have a greater chance to find a Shiny version of these Pokemon. Plus, during this time, you’ll earn two times the normal amount of Stardust when catching Pokemon, Eggs will require half the walking distance when they’re placed into Incubators, and Incense will last for three hours, instead of one. Finally, Mega Gengar Raids will appear more frequently during this time.

Then, on December 13 from 11 a.m. to 5 p.m. local time, Charmander, Electabuzz, Magmar, Magikarp, and Porygon will have even higher appearance rates, and you’ll have a greater chance of finding the Shiny versions of these pocket monsters. As with December 12, during this event window on December 13, you’ll receive twice the normal amount of Stardust when you capture Pokemon, Incense will last for three hours, and Eggs will require half the normal walking distance when they’re placed into Incubators. Mega Charizard X Raids will also appear more frequently during this stretch of time.

Are you excited about December’s Pokemon Go Community Day event? Let us know on Twitter at @superparenthq.