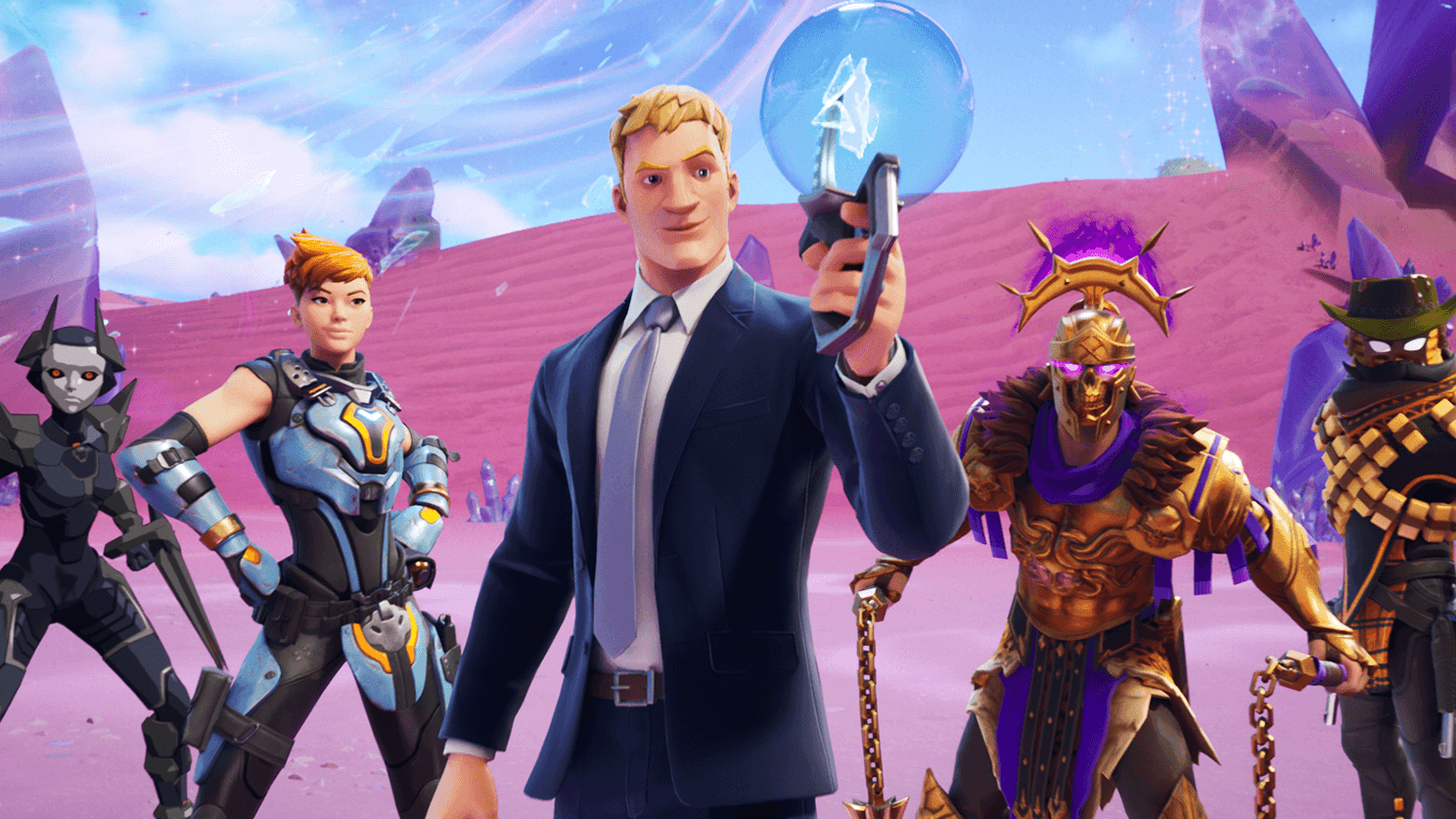 If your kids seem to be talking about Fortnite more often than usual, there’s a good reason: The newest season of the popular battle royale game has launched!

Here’s what’s going on in the world of Fortnite.

The theme for Chapter 2 - Season 5 is “Zero Point.” During Season 5, players will be able to explore new locations and complete bounties in order to earn a new in-game currency: Bars (more on that in a bit).

As usual, there’s a new premium Battle Pass available to purchase with real money this Season, but you don’t have to purchase it to keep playing the game.

As gamers explore the island in Chapter 2 - Season 5, they can take on new quests and bounties. New Bounty Events will challenge teams to hunt a particular player before running out of time, and they may also challenge players to protect one of their own team members if they’re the intended target.

If a team can successfully defeat the Bounty target, or prevent one of their own from being eliminated for the required amount of time, they’ll all earn a new currency called Bars. These Bars can also be earned by defeating regular enemies, opening safes, and more.

You can spend bars at merchants throughout the island. They’ll sell a variety of items, like Exotic weapons and upgrades, and you can even hire them to fight at your side. Or, if you’d rather save your Bars, you can challenge these characters to a one-on-one duel for a chance to earn their items for free.

For more information about Bars and Bounties, check out Fortnite’s website.

While Fortnite is free-to-play, it now offers a monthly subscription service called “The Crew,” which costs $11.99 per month.

Similar to the Battle Pass, players don’t have to subscribe to The Crew to continue playing Fortnite. This service is simply available for players who want to receive extra in-game content each month.

The Crew subscription includes a number of perks:

These monthly Crew Packs will contain exclusive Outfit Bundles that are only available to Crew subscribers. For the month of December, subscribers to “The Crew” will receive a new Outfit and Style themed after “Galaxia,” as well as a Cosmic Llamacorn Pickaxe and the Fractured World Back Bling.

You can now purchase a Crew subscription within Fortnite’s Item Shop, or on the Battle Pass purchase screen. To learn more about The Crew (and to see answers to frequently asked questions about the service), head over to Fortnite’s website.