Pokemon Go Kalos Celebration Event: Everything You Need to Know 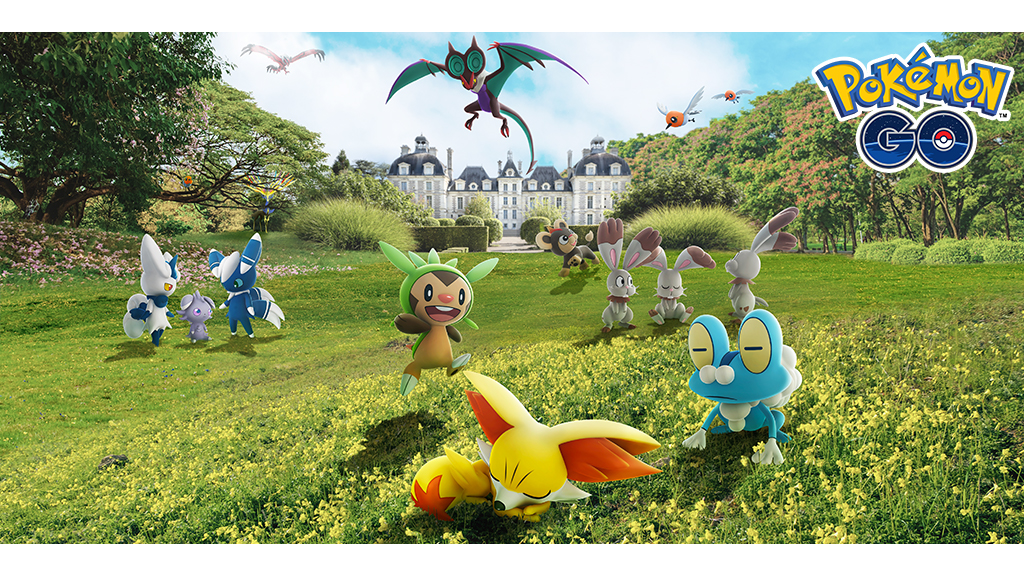 Trainers, it’s time to make some room in your Pokemon storage bag, because new Pokemon from the Kalos region are now available to collect in Pokemon Go!

With this in-game debut of Kalos Pokemon, a Kalos Celebration event has kicked off in Pokemon Go. The event will run from December 2 at 10 a.m. local time until December 8 at 10 p.m. local time.

During the Kalos Celebration, Litleo and Espurr will appear in Tier-1 Raids, and players can also complete event-themed Field Research and Timed Research tasks to receive encounters with Pokemon like Bunnelby and Fletchling, as well as a variety of other rewards, including Mega Energy.

Check out our guide to see what the Kalos Celebration Timed Research tasks ask you to do, and the rewards you’ll receive for completing them.

Are you excited about this Kalos Celebration event in Pokemon Go? Let us know on Twitter at @superparenthq.