Pokemon Go Season of Celebration: Everything You Need to Know 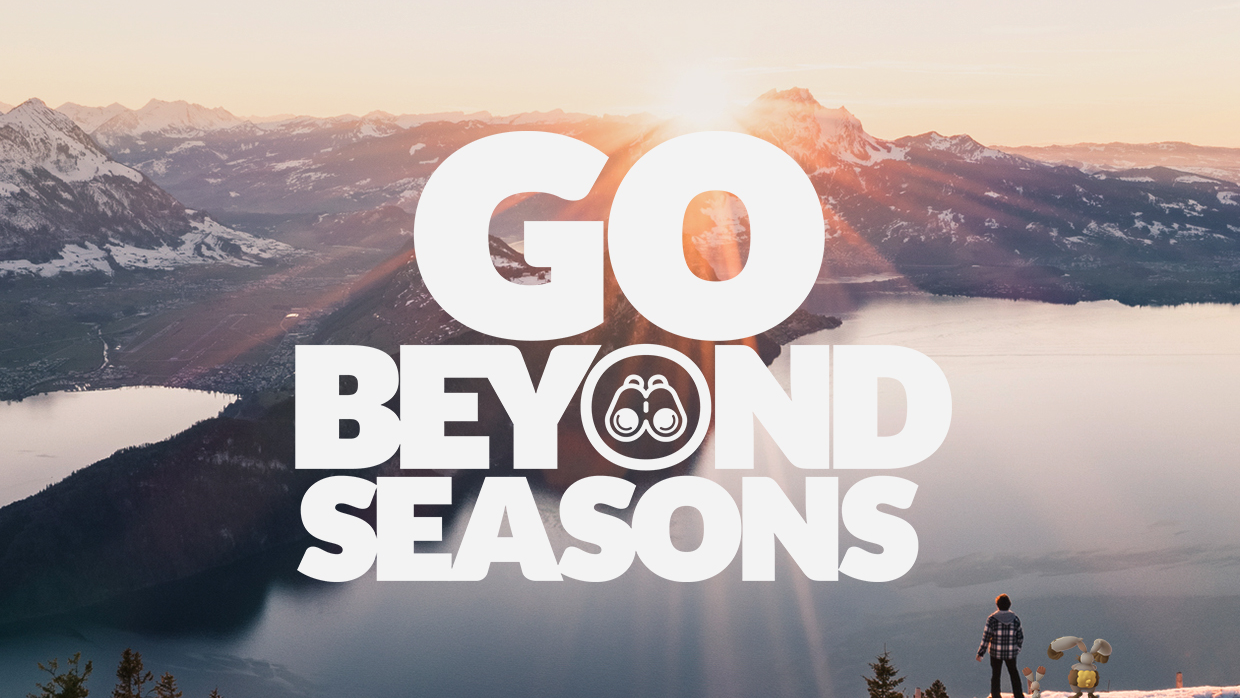 The Go Beyond update for Pokemon Go is almost here!

This major update adds a brand new “Seasons” feature to the game, which will cause Pokemon Go to be updated in a variety of ways every three months in keeping with the changing of the seasons in the real world.

During the Season of Celebration, a selection of Pokemon will appear more often than normal in the wild, and players will also see different Pokemon in the wild depending on the hemisphere they’re in. Here are some examples:

Elsewhere, during the month of December, Mega Charizard X, Mega Gengar, and Mega Abomasnow will be the only three Pokemon appearing in Mega Raids. In addition, Niantic said “Mega Charizard X will be more powerful during the first half of December!” The developer announced that other Mega-Evolved Pokemon may receive this power boost at other times during the Season of Celebration, but it didn’t provide any further details.

Finally, throughout the Season of Celebration, Niantic said Pokemon Go will hold a variety of in-game events that will celebrate some of the different regions of the Pokemon universe, including the Kanto, Johto, Hoenn, Sinnoh, Unova, and Kalos regions.

Keep checking back with SuperParent, as we'll make sure to bring you all of the details about these events as they're revealed.

Are you looking forward to the Season of Celebration in Pokemon Go? Let us know on Twitter at @superparenthq.