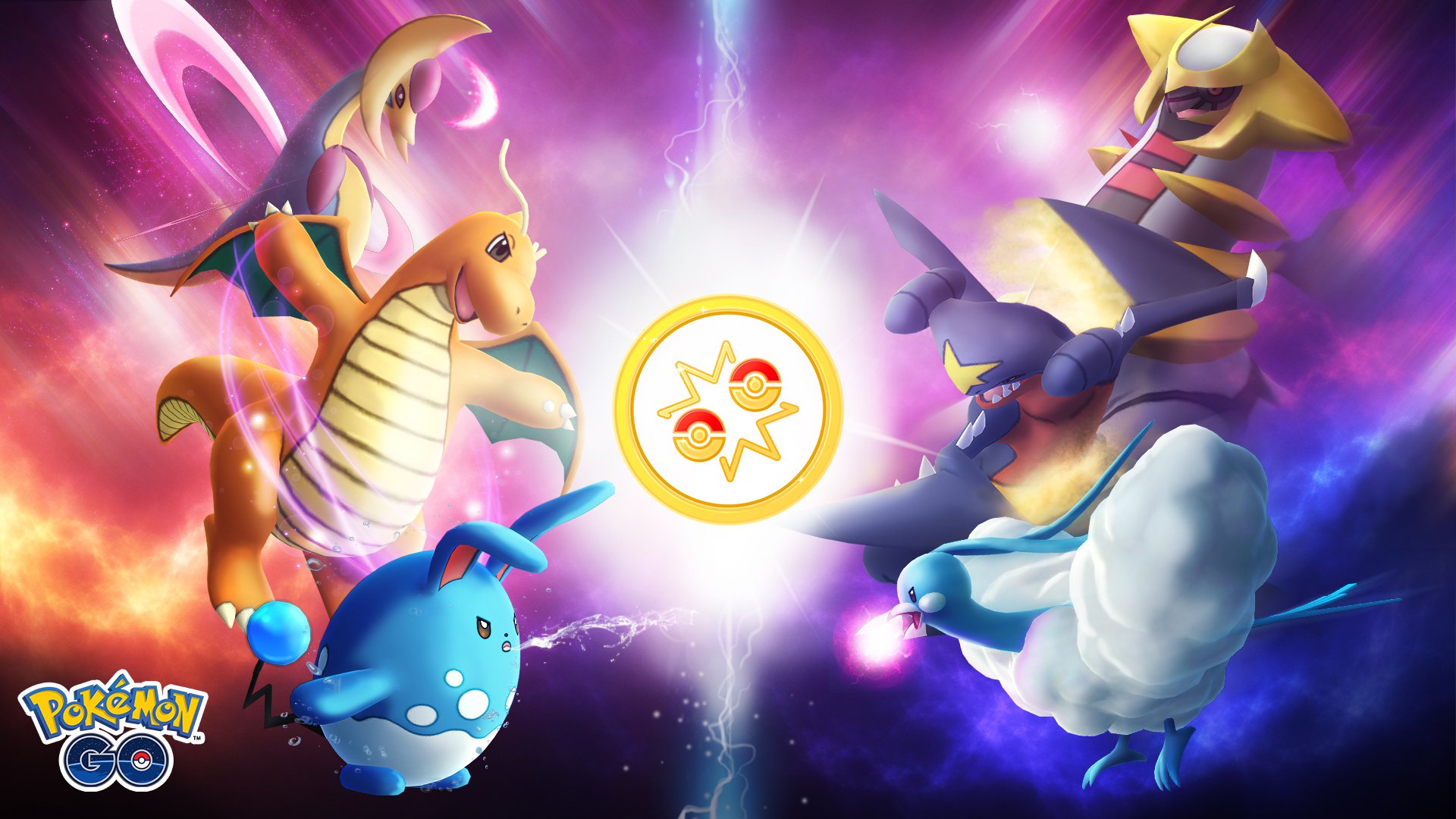 Trainers, the next season of the Pokemon Go Battle League kicks off Monday, November 30.

With the launch of the “Go Beyond” update for Pokemon Go, which adds new “Seasons” to the game, the Go Battle League is being greatly expanded. Each new season of the Go Battle League will now last three months to match the length of the game’s Seasons, and the ranking system has been expanded from 10 to 24 ranks.

Season 6 of the Pokemon Go Battle league will begin on November 30 at 1 p.m. PT.

As of right now, Niantic, the developer of Pokemon Go, has only announced the League schedule for the first half of Season 6. Here’s the breakdown:

Only Pokemon that have never been powered up with a Candy XL will be able to participate in the Master League Classic. The Holiday Cup will have a CP limit of 1,500, and only Normal-, Grass-, Electric-, Ice-, Flying-, and Ghost-type Pokemon will be able to participate. Players will receive two times the normal amount of Stardust for winning battles and completing battle sets during this section of Season 6.

For Season 6, you’ll be able to progress through the game’s 24 ranks in different ways. Specifically, you’ll be able to make your way through ranks 1-20 by participating in and winning battles. To reach ranks 21-24, you’ll need to earn a certain rating:

In addition, four of the 24 ranks will be unique, in that you’ll only need to complete one set of five battles to move through each one. Here are those ranks, and the rewards you’ll receive on their reward tracks:

Finally, the Go Battle League reward structure has changed with the move to 24 ranks.

In a news post, Niantic broke down some of the additional Pokemon encounters players will receive as they reach certain ranks during Season 6:

We’ll make sure to bring you more information about the second half of Season 6 as Niantic reveals it. Keep checking back with us!

Are you excited about Season 6 of the Pokemon Go Battle League? Let us know on Twitter at @superparenthq.