Pokemon: These Replica Poke Balls Are Too Cool 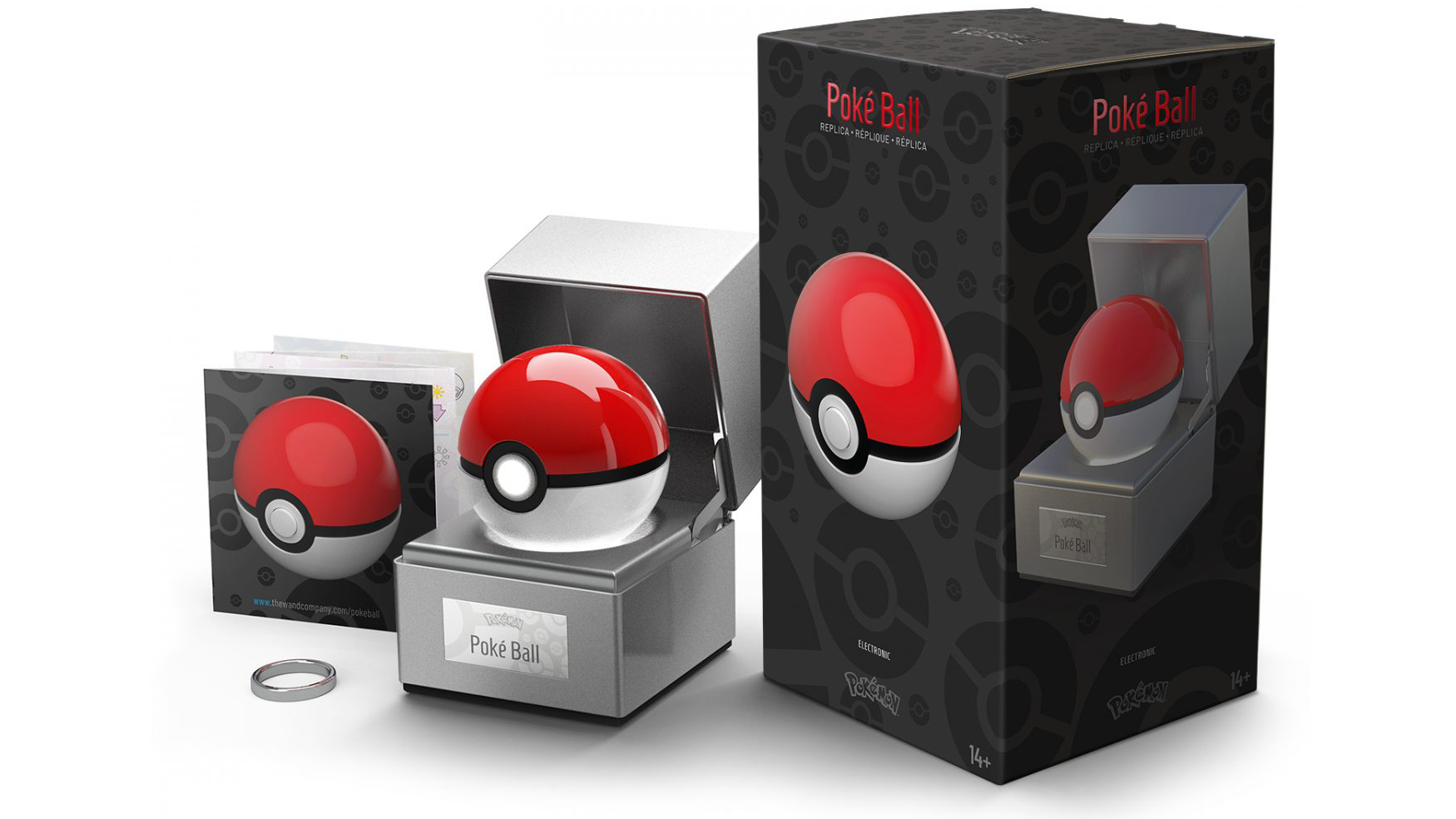 The Pokemon Company announced it has partnered with The Wand Company to release a line of collectible, replica Poke Balls in 2021. The Wand Company specializes in creating realistic prop replicas, with some of its previous products being inspired by brands like Star Trek and the Fallout video games.

The “Die-Cast Poké Ball Replica Series” will feature five different releases based on different Poke Balls from the Pokemon universe. The Poke Ball, Great Ball, Ultra Ball, and Premier Ball replicas will be sold at multiple locations, while “another special Poké Ball replica” will be released exclusively on the Pokemon Center website.

The first release in this line will be the standard Poke Ball. It runs on three AAA batteries (which are included) and it features “proximity-sensing technology” that will cause the button on the ball to glow as it senses nearby motion (that is, when it senses that you’re getting ready to touch it or pick it up). You can press the button to change its light color and to cause the light to play the “Pokemon catching” light up animation.

Each Poke Ball comes in a protective display case that also runs on included batteries. The case lights up when the lid is opened.

What do you think of this new line of collectible, replica Poke Balls? Let us know on Twitter at @superparenthq.

Top image via The Wand Company