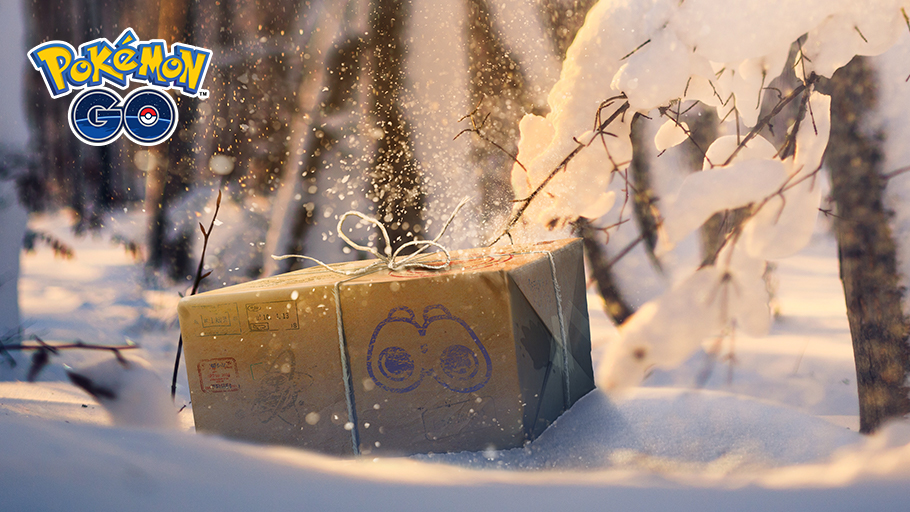 Trainers, 2020 is coming to a close, but there are still plenty of fun events to look forward to in Pokemon Go this year!

Here’s a breakdown of just some of the events and updates players can look forward to seeing in Pokemon Go in December 2020.

From December 1 at 1 p.m. PT until January 1, 2021 at 1 p.m. PT, players will have the chance to run into one of two Pokemon each time they achieve a Research Breakthrough: Lapras or Unovan Darumaka.

As a reminder, you’ll earn a Research Breakthrough encounter each time you complete at least one Field Research task on seven separate days (it doesn’t have to be seven days in a row).

For information about Kyurem counters, check out this guide on Pokemon Go Hub.

Mega Abomasnow will begin appearing in Mega Raids on December 1 at 1 p.m. PT. At that time, Mega Blastoise will be removed from the Mega Raid pool, so it will no longer appear (at least for the time being).

Until this change takes place, Mega Blastoise will appear more frequently than normal in Mega Raids, so you still have some time to challenge it.

There are five Tuesdays in the month of December, which means there are five different Spotlight Hour events to look forward to next month! Each event will take place from 6 p.m. to 7 p.m. local time.

In its news post, Niantic provided a preview of two updates coming to Pokemon Go. First, players will soon be able to tag their Pokemon with different colored tags. This will allow you to organize the Pokemon in your collection into different groups (tags), and then filter your collection to view Pokemon related to a specific tag.

Plus, the Pokemon collection search feature will be updated. Niantic said, “When you tap into the search bar, a new screen will appear with recommended search terms, such as Pokémon Type, Region, Buddy Level, Shiny, and more.”

Niantic didn’t provide a release date for these updates, but since they were revealed in a post related to events in December 2020, we can only assume they’ll be released sometime next month.

Keep checking back with SuperParent, as we’ll bring you more information about Pokemon Go’s future updates as we learn more!

Are you excited about these events and changes coming to Pokemon Go? Let us know on Twitter at @superparenthq.