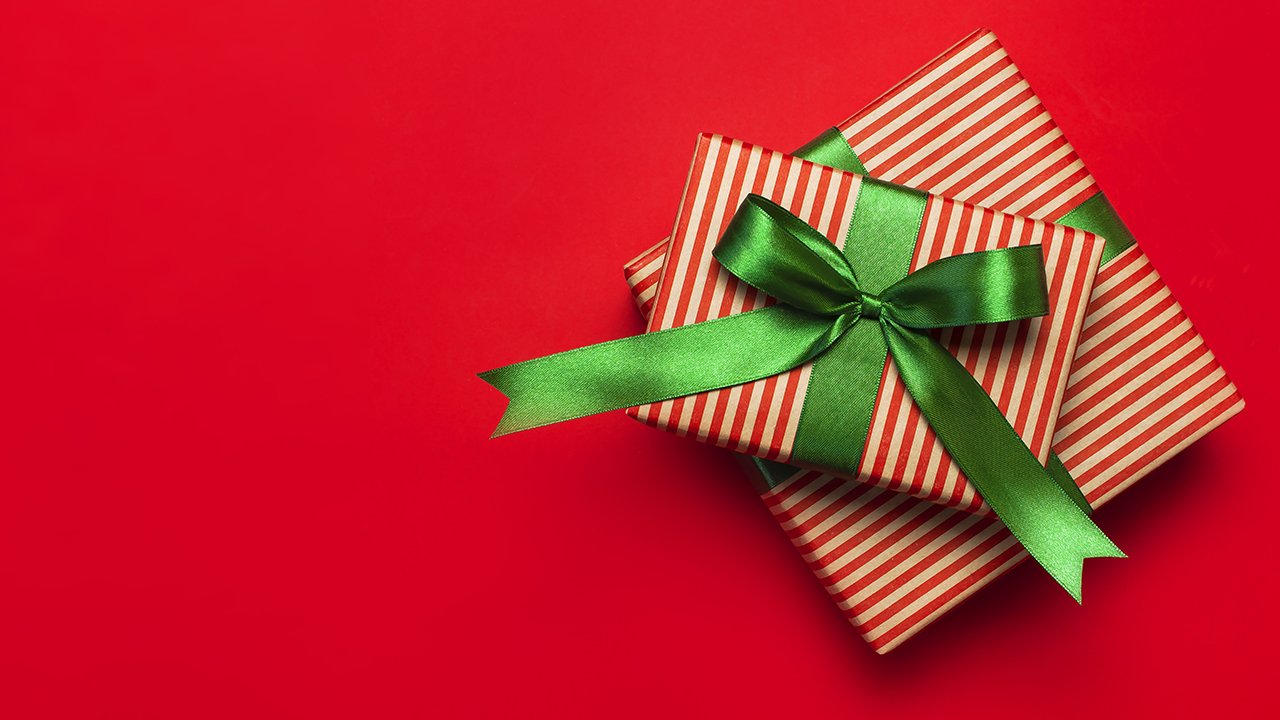 This holiday shopping season, SuperParent is here to help you find the perfect family-friendly video game for the kids and teens in your life. If someone you know owns an Xbox One, or they’re receiving a new console this holiday season, here are some of the best games you can pick up this year.

Kingdom Hearts Melody of Memory is a music rhythm game that challenges players to press the correct buttons in time with the music as symbols appear on the screen. The game features more than 140 songs taken from throughout the Kingdom Hearts franchise, and you can play through them in a variety of modes. The game’s story mode -- narrated by Kairi -- allows you to relive major moments from past Kingdom Hearts games, and you can also test your skills in a free play mode, a cooperative multiplayer mode, and an online battle mode that pits you against other real players. Learn more about Melody of Memory in our review.

Minecraft Dungeons
Rated E10+ for Everyone 10+

Even if you’re a gaming parent, eventually you’ll have to come to terms with the cruel passage of time. Some new property is going to hit big with your kid(s) and you’re going to utterly fail to relate. Minecraft Dungeons is an excellent remedy to one such generational divide. A kid-friendly Diablo clone at its core, Minecraft Dungeons is easy to pick up and play with up to four people locally or online, and is just complicated enough to introduce the ARPG genre without overwhelming the younger crowd. Dungeon crawling usually pairs gory violence with chunky guitars or orchestral excess, but here it’s the pleasant musical breeze and silly sound effects of Minecraft. It totally works, even if you don’t know what a Creeper is. Learn more about Minecraft Dungeons in our review.

This beautiful management simulation game asks you to complete the final requests of friendly spirits before guiding them to the afterlife. As you meet new characters, you’ll be able to customize a large boat, as well as do some farming, fishing, cooking, and more. Spiritfarer can be a genuinely emotional experience, and it’s only recommended for teens and older players. While Spiritfarer may not be appropriate for littles, we appreciate the game's potential to be used as a conversation starter with teens about its themes of loss and death. To learn more (and see the game in action), check out our SuperParent First Look.

Over the course of ten years, the Marvel Cinematic Universe introduced a number of comic book heroes to the wider culture, so much so that almost everyone now knows Iron Man, Captain America, and the Incredible Hulk. Now imagine being able to play as all of these characters and new ones, most notably Jersey City’s own Kamala Khan, introduced here in a gorgeous storyline that is worthy of the Marvel label. In Marvel's Avengers, each character is honored with their own special moves, making you really feel like Thor with his ability to throw Mjolnir (his hammer) or Black Widow with her expert gunplay. The game’s varied stories touch on all of the characters, and the gameplay couples action with RPG (role-playing game) elements to give it a deeper take than many other comic book games that have come out over the years. Marvel's Avengers continues to add more characters and features, so you’ll never run out of ways to save the universe (just be mindful that much of the additional content is tied to paid DLC).

Xbox Game Pass Ultimate isn’t a game, but hear us out. This monthly subscription service gives you unlimited access to over 100 games on both Xbox One and PC, and it also includes Xbox Live Gold, which you’ll need to play games online. Plus, just in time for the 2020 holiday season, the service has been upgraded to include access to EA Play, Electronic Arts’ own subscription service, which includes even more games. (EA Play is now available to Xbox Game Pass Ultimate subscribers on Xbox consoles, but this benefit won’t be available on PC until December).

If you decide to subscribe to Xbox Game Pass Ultimate this holiday season, here are just a few of the family-friendly games you can check out (not all of these games were released in 2020, but we wanted to highlight the variety of available games):

Ticket to Ride (Rated E for Everyone) - This digital version of the tabletop game of the same name allows players to place train cars on a map  of the U.S. (and parts of Canada) to create train routes and earn points.

Disneyland Adventures (Rated E10+ for Everyone 10+) - Explore a digital version of Disneyland amusement park as you complete mini-games and interact with characters like Buzz Lightyear, Snow White, and Mickey Mouse (among many others).

Moving Out (Rated E for Everyone) - One to four players become furniture movers in this whacky party game.

Untitled Goose Game (Rated E for Everyone) - Become a mischievous goose and cause chaos around a small town as you complete the required tasks with the help of clues.

(Note: Xbox Game Pass includes many M-rated games, but you can use Xbox’s parental controls to prevent your children from accessing these mature titles.)