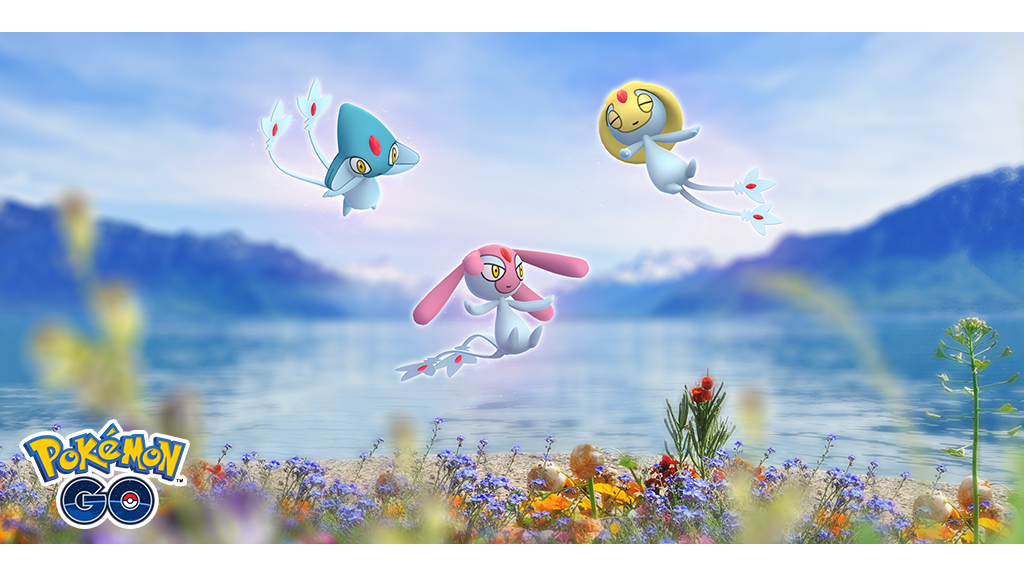 Trainers, you’ll soon have another chance to add Uxie, Mesprit, and Azelf to your collections in Pokemon Go during a new Lake Legends event that’s starting later this month.

In addition, during this Lake Legends event, Pokemon that are “commonly found near lakes,” as well as Pokemon that are “related to knowledge, emotion, and willpower” will be attracted to Incense, will appear more frequently than normal in the wild, and will also be available to hatch from Eggs. This includes Psyduck, Goldeen, Magikarp, Surskit, Starly, Bidoof, Shellos, Abra, Machop, and Ralts.

Goldeen specifically will have the chance to hatch from 5 km Eggs collected during this event, and there’s the chance you may encounter Shiny Goldeen.

Finally, players will be able to collect themed Field Research tasks during this event, and AR Mapping tasks will give out new rewards.

What do you think about this Lake Legends event in Pokemon Go? Let us know on Twitter at @superparenthq.