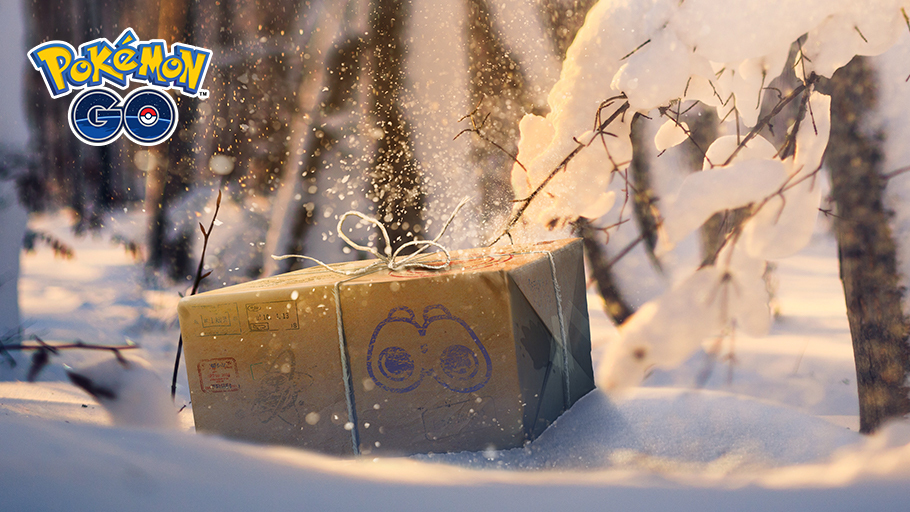 Trainers, later this month, Nidoran♀ and Nidoran♂ will be the stars of a new Limited Research event in Pokemon Go!

During that time, you’ll be able to complete event-themed Timed Research tasks, as well as Friend Research tasks that reward you with encounters with Nidoran♀ and Nidoran♂. You’ll also have the chance to encounter the Shiny versions of these Pokemon during this event, but that won’t be guaranteed.

This Limited Research event isn’t the only event to look forward to in the rest of November. For instance, Magmar’s Pokemon Go Community Day event will take place on November 21, while Barboach will star in the Spotlight Hour event taking place on November 24.

Keep checking back with SuperParent for more details about all of the updates and events coming to Pokemon Go in the future!

Are you excited about this Limited Research event coming to Pokemon Go? Let us know on Twitter at @superparenthq.