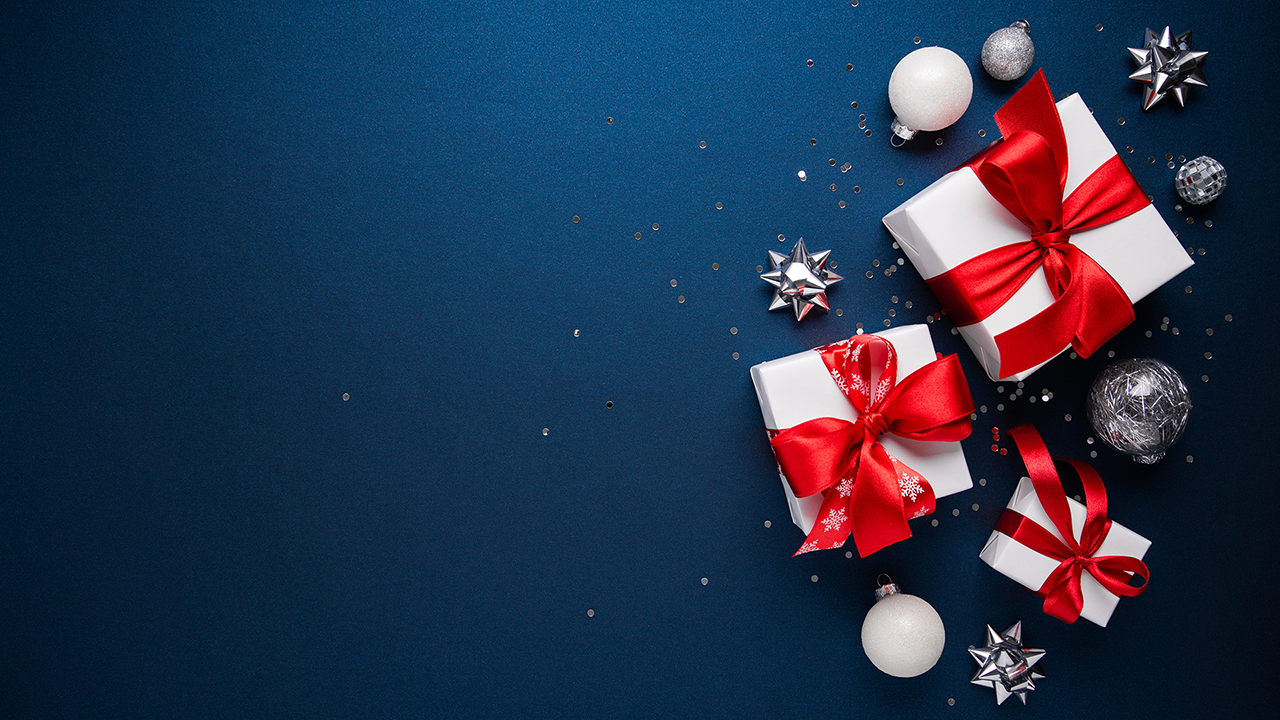 As we head into the holiday shopping season, SuperParent is here to help you find the perfect family-friendly game for your family’s PlayStation 4 collection. From racing around slime-filled tracks to building the amusement park of your dreams, the games on our PlayStation 4 Holiday Gift Guide allow you to do a little bit of everything.

Bugsnax is the latest game from studio Young Horses. You may know it from Octodad: Dadliest Catch. Bugsnax will take you on an adventure across Snaktooth Island in which you must collect all of the food-themed bugs. It requires some light puzzle solving, but it's mostly a narrative-based adventure. You’ll meet a goofy cast of characters like a struggling farmer named Wambus Troubleham and many more as you collect these tasty morsels and rebuild the town of Snaxburg.

There is a mystery to uncover as you work your way through the multiple different island regions, all with their own species of Bugsnax to collect. From simmering beaches to sizzlin’ deserts, there are plenty of places to explore.

Minecraft Dungeons
Rated E10+ for Everyone 10+

Even if you’re a gaming parent, eventually you’ll have to come to terms with the cruel passage of time. Some new property is going to hit big with your kid(s) and you’re going to utterly fail to relate. Minecraft Dungeons is an excellent remedy to one such generational divide. A kid-friendly Diablo clone at its core, Minecraft Dungeons is easy to pick up and play with up to four people locally or online, and is just complicated enough to introduce the ARPG genre without overwhelming the younger crowd. Dungeon crawling usually pairs gory violence with chunky guitars or orchestral excess, but here it’s the pleasant musical breeze and silly sound effects of Minecraft. It totally works, even if you don’t know what a Creeper is. Learn more about Minecraft Dungeons in our review.

Fall Guys
Rated E for Everyone

Fall Guys is often likened to battle royale games or the televised delights of Takeshi’s Castle. Yet we’d argue that it has a lot more in common with Mario Party. Featuring just the right mix of chaos, competition, and outright dumb luck, Mediatonic’s indie hit creates a colorful cacophony of an event in which just about anyone can claim victory. Sixty bean-shaped players tumble, scramble, and hurl themselves through rounds of obstacle courses and challenges in a race to avoid elimination. Survive to the final few and you’ll have a shot at claiming the crown in a tense showdown. An entire run takes less than ten minutes, and elimination means little more than a short delay before you jump back into the fray. It’s fast, funny, and filled to the brim with cheery customization options. To find out more about Fall Guys, check out our previous coverage.

Over the course of ten years, the Marvel Cinematic Universe introduced a number of comic book heroes to the wider culture, so much so that almost everyone now knows Iron Man, Captain America, and the Incredible Hulk. Now imagine being able to play as all of these characters and new ones, most notably Jersey City’s own Kamala Khan, introduced here in a gorgeous storyline that is worthy of the Marvel label. In Marvel's Avengers, each character is honored with their own special moves, making you really feel like Thor with his ability to throw Mjolnir (his hammer) or Black Widow with her expert gunplay. The game’s varied stories touch on all of the characters, and the gameplay couples action with RPG (role-playing game) elements to give it a deeper take than many other comic book games that have come out over the years. Marvel's Avengers continues to add more characters and features, so you’ll never run out of ways to save the universe (just be mindful that much of the additional content is tied to paid DLC).

Some of our favorite games are those that allow you to express yourself creatively by building something unique. This could be a cool house with a secret underground lair in Minecraft, a technologically advanced spaceport in No Man’s Sky, or a bunch of Mario levels in Super Mario Maker 2. Dreams takes this freedom to a new level; whereas the previously-mentioned games have certain parameters you need to work within, this PlayStation exclusive allows you to build almost any game you want. Don’t believe us? Try it yourself and browse some of the creations uploaded by users just like you. In our time with Dreams, we’ve played a first-person game where you were a disgruntled artist whose objective was to trash as much of a museum as possible, a third-person side scroller that alternated between 2D art and 3D models, and a game that harkens back to old school Marvel Madness. We can keep listing the different types of levels you could play (and create), but the point is if you can dream it, you can build it in Dreams.

This beautiful management simulation game asks you to complete the final requests of friendly spirits before guiding them to the afterlife. As you meet new characters, you’ll be able to customize a large boat, as well as do some farming, fishing, cooking, and more. Spiritfarer can be a genuinely emotional experience, and it’s only recommended for teens and older players. While Spiritfarer may not be appropriate for littles, we appreciate the game's potential to be used as a conversation starter with teens about its themes of loss and death. To learn more (and see the game in action), check out our SuperParent First Look.

Kingdom Hearts Melody of Memory is a music rhythm game that challenges players to press the correct buttons in time with the music as symbols appear on the screen. The game features more than 140 songs taken from throughout the Kingdom Hearts franchise, and you can play through them in a variety of modes. The game’s story mode -- narrated by Kairi -- allows you to relive major moments from past Kingdom Hearts games, and you can also test your skills in a free play mode, a cooperative multiplayer mode, and an online battle mode that pits you against other real players. Learn more about Melody of Memory in our review.