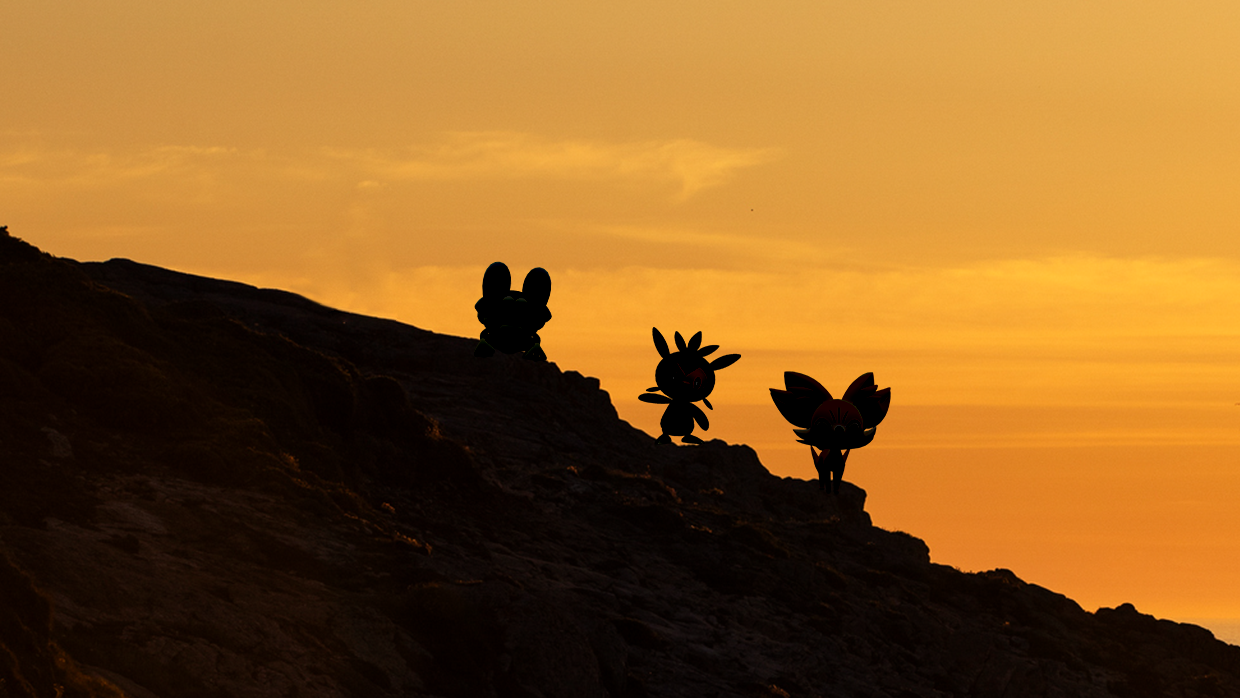 Trainers, clear some room in your Pokemon storage bag, because lots of new Pokemon are coming to the world of Pokemon Go!

On December 2, the first wave of Pokemon from the Kalos region of the Pokemon universe will be added to Pokemon Go. This includes pocket monsters such as Chespin, Fennekin, and Froakie (along with their evolutions), and even both forms of Pyroar!

Here’s the full list of Pokemon from the Kalos region that will be available to start:

Klefki will be the game’s newest geo-locked Pokemon, as it will only be available to encounter in France.

To help players quickly build up a collection of these new Pokemon, an in-game event will run from December 2 at 10 a.m. local time until December 8 at 10 p.m. local time. During this event, Pokemon from the Kalos region will appear more frequently than normal in the wild. We’ll make sure to bring you all of the details about this event as we learn more.

Finally, Niantic, the developer of Pokemon Go, teased that a new Tier-1 Raid Egg will soon hatch in Pokemon Go. It didn’t reveal which Pokemon will be inside the Egg, but we’ll bring you more details about this update as soon as we can.

Are you excited to add these new Pokemon to your collection in Pokemon Go? Let us know on Twitter at @superparenthq.