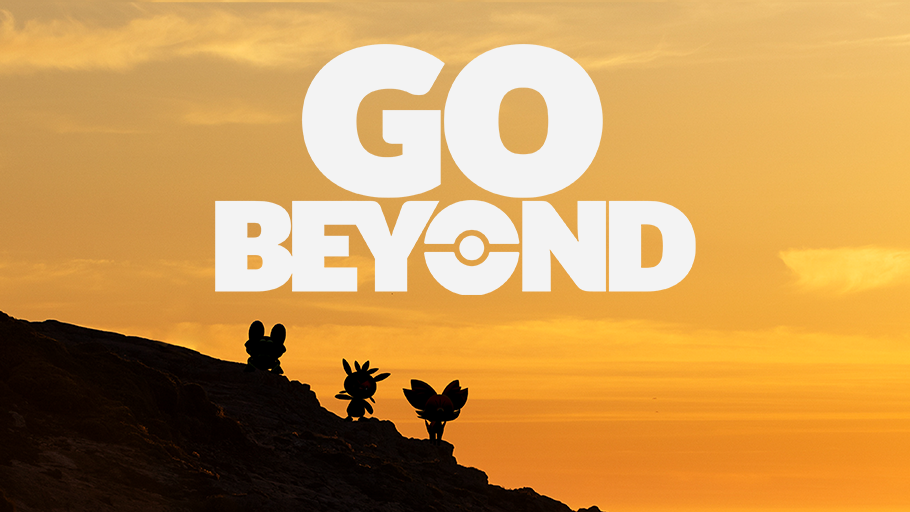 Trainers, Niantic, the developer of Pokemon Go, is preparing to send 2020 out with a bang. At the end of November, Pokemon Go will receive one its biggest updates ever -- an update so big it actually has a name: Go Beyond.

The Go Beyond update will be released the week of November 30, 2020. It will include a variety of major changes, which we’ll go over briefly here, and then dive into individually in separate posts here on SuperParent. Click the links in each section below to learn more about these changes and new features!

Plus, this update will increase the number of experience points players earn for completing in-game actions.

Players who reach Level 40 before December 31 at 11:59 p.m. local time will be eligible to receive exclusive rewards, such as a Legacy 40 Medal and access to Timed Research tasks that will reward them with an exclusive Gyarados Hat for their avatar.

The first Season, which is called the “Season of Celebration," will kick off on December 1, 2020 at 8 a.m. local time.

Learn more about Seasons -- and the Season of Celebration -- here.

The Introduction of Pokemon From the Kalos Region

Learn more about the introduction of these new Pokemon here.

While the Go Beyond update won’t be released until the end of November, Niantic is already celebrating its arrival with the 12 Days of Friendship event, which kicks off on November 18. As the name suggests, this event will focus on your in-game friendships, allowing you to open more Gifts each day, grow your in-game friendships faster, and more.

While the 12 Days of Friendship event will officially end on November 30, one major bonus from the event will actually last until December 31.

Learn more about the 12 Days of Friendship event right here.

We’ll make sure to bring you more details about these changes, as well as any other changes that come to Pokemon Go in the future, so keep checking back with us!

Are you excited about these changes coming to Pokemon Go? Let us know on Twitter @superparenthq.