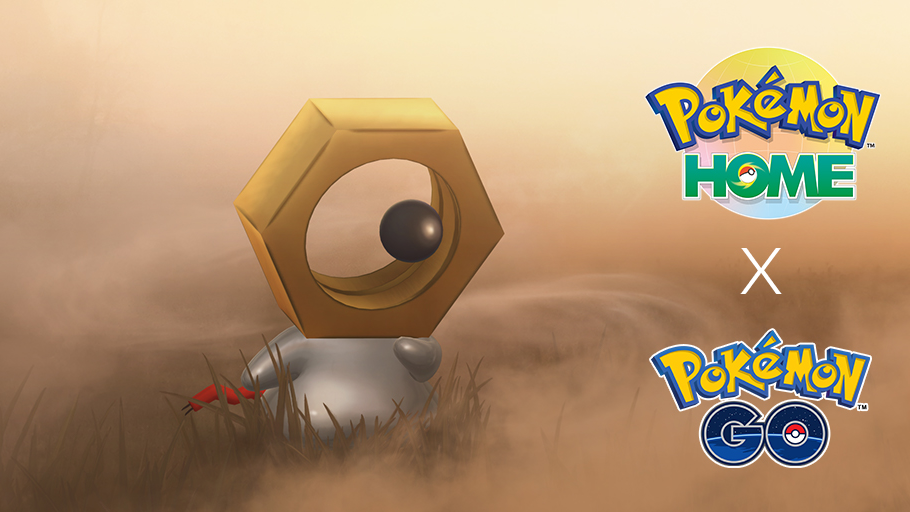 Earlier this month, Pokemon Go connectivity was added to Pokemon Home, the storage service that allows trainers to move their pocket monsters between Pokemon video games and/or store them safely in the cloud. (Check out our guide to learn how to transfer Pokemon from Go to Home.)

To celebrate the launch of this feature, Pokemon Go is about to host a Pokemon Home event that will give players another chance to (potentially) catch Shiny Meltan.

In addition, both forms of Nidoran, Slowpoke, Omanyte, Kabuto, Lileep, and Anorith will have the chance to hatch from 5 km Eggs that are collected during this event.

If you’re into battling, Alolan Vulpix, Slowpoke, Magnemite, Shinx, Timburr, Klink, and other Pokemon will appear in Raids during this time, and Mega Pidgeot will “receive a CP boost” throughout the entire event window.

You’ll also have the chance to run into Shiny Slowpoke once this event begins.

Plus, Shiny Meltan will have the chance to appear if you open the game’s Mystery Box during this event. If you’ve yet to collect the Mystery Box, you can receive it by transferring at least one Pokemon from Pokemon Go into Pokemon Home, Pokemon: Let’s Go, Pikachu, or Pokemon: Let’s Go, Eevee. Once you open the box, Meltan will appear in the wild for a limited time, and you’ll need to wait a certain amount of time (as well as recharge the box) before you can open it again.

Elsewhere, players will be able to complete a series of Timed Research tasks during this event that will reward them with prizes such as Pidgeot Mega Energy, Poke Balls, and Berries, as well as encounters with Slowpoke and Gible. Event-themed Field Research tasks will also be available, which will reward players with encounters with Pokemon like Slowpoke, among other prizes.

Finally, new avatar items will be available in the in-game Item Shop. This includes a Melmetal Jacker, a Melmetal Vest, Melmetal Shoes, and Grand Oak’s Glasses.

Are you excited about this Pokemon Home event in Pokemon Go? Let us know on Twitter at @superparenthq.