Pokemon Sword and Shield: How to Unlink Calyrex From Spectrier or Glastrier 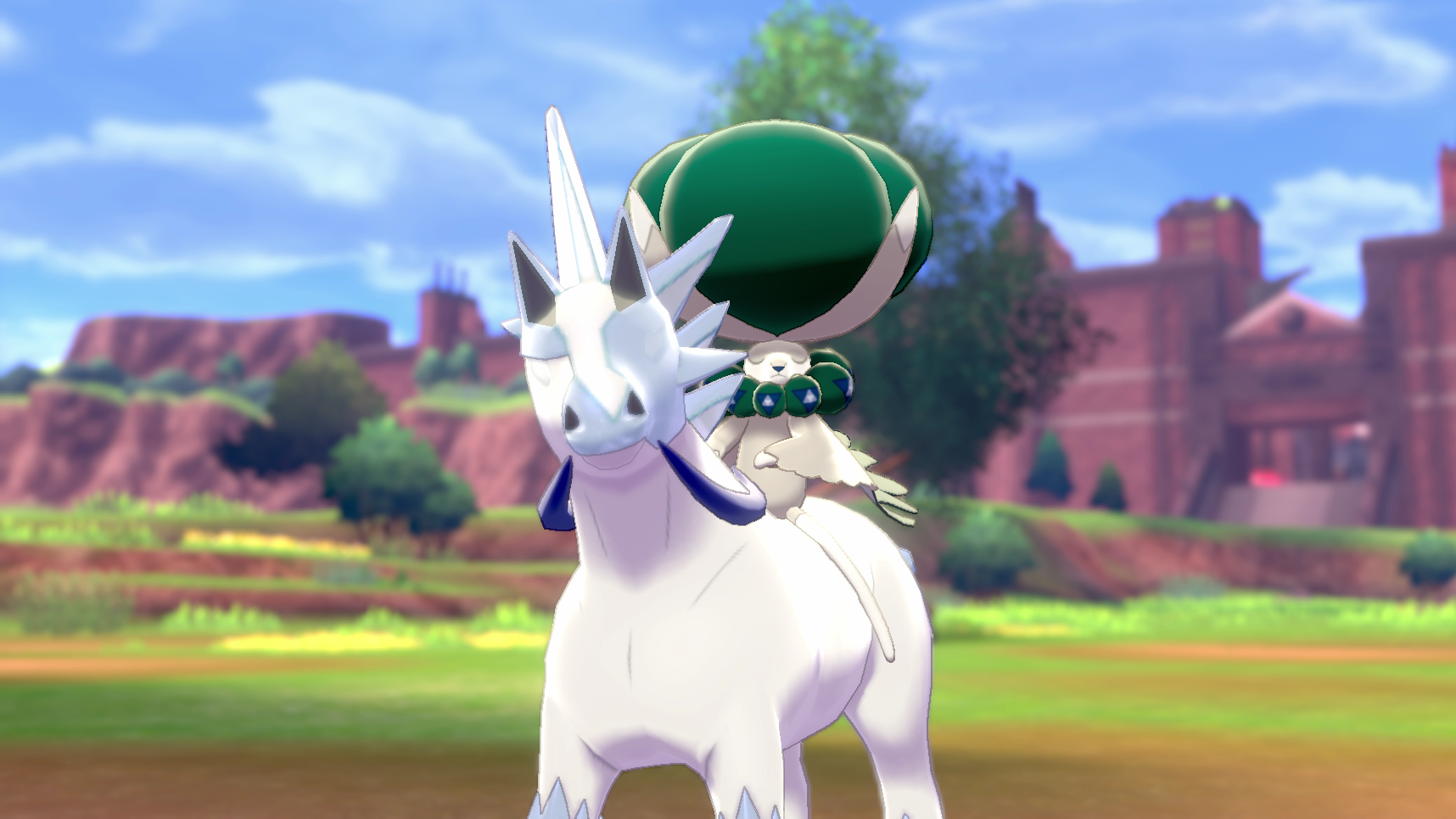 As you make your way through The Crown Tundra expansion for Pokemon Sword and Pokemon Shield, you’ll meet Calyrex, a new Legendary Pokemon that needs your help reuniting with its lost steed (either Glastrier or Spectrier, depending on the choice you make while playing the game).

Once you’ve reunited Calyrex and Glastier/Spectrier, Calyrex will ride on the back of the steed and the two Legendary Pokemon will function as one during Pokemon battles. However, did you know you can also separate the two Pokemon so that they function independently?

As reported by GameRant, to unlink Calyrex and Glastrier/Spectrier, all you have to do is use the Reins of Unity item in your inventory.

Before you can use the Reins of Unity, you’ll need to make sure that you have Calyrex and at least one empty spot in your party.

Once that's done, open your inventory and move over to the “Key Items” tab.

Scroll down until you find the Reins of Unity and select it.

Choose “Use this item.”

Now select Calyrex in your party. This will cause Calyrex and Glastrier/Spectrier to separate so that they can be moved around and used as two individual pocket monsters. Keep in mind that if you ever want to store Calyrex and Glastrier/Spectier in your Pokemon Home collection, or even trade them through a feature like Surprise Trade, they must be separated -- they can’t be linked.

If you ever want to reunite Calyrex and Glastrier/Spectrier, simply repeat these steps when both Pokemon are in your party. Once you use the Reins of Unity on Calyrex, the game will ask you which Pokemon you want to unite it with. Select either Glastrier or Spectrier in your party and the two will join up to function as one!

And that’s all there is to it! To learn more about Pokemon Sword and Pokemon Shield, or to view the rest of our guides for these games, check out our previous coverage.