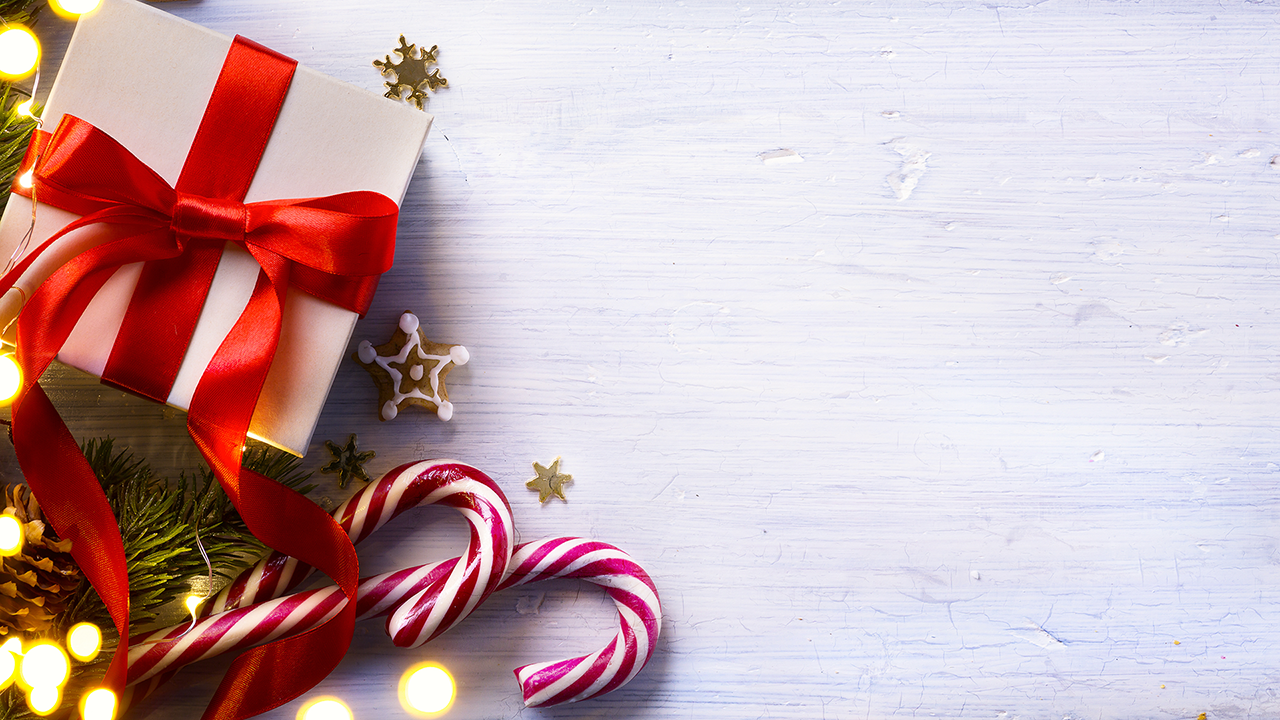 While we love video games here at SuperParent, we also love taking a break from the screens and bringing the family together around the table to enjoy a fun board or card game. This holiday shopping season, we’re here with our recommendations for some of the best kid-friendly tabletop games you can pick up this year.

Something Wild is Funko Games' new line of mix-and-match card games that features some of Disney’s most beloved characters. At launch, there are six games to choose from: Toy Story, Mickey and Friends, The Nightmare Before Christmas, The Little Mermaid, Aladdin, and Disney Villains. Each game comes with a tiny Funko figurine that’s roughly two inches tall, which is used alongside cards to play the game.

Similar to games like Rummy or Phase 10, Something Wild challenges players to be the first one to score three points by creating “runs” or “sets” of cards. While each game can be played on its own (that is, you don’t have to purchase more than one deck), if you pick up multiple games, you can mix the cards and figures together for even more fun. Learn more about Something Wild in our review.

ThinkFun’s follow-up to Cat Crimes challenges kids (and adults) to analyze clues and use deductive reasoning to figure out which of six dogs committed 40 different crimes (like “Who tore up the pillow?”). For each case, you’re given a limited amount of information about the six dogs, and you’ll need to place them in the correct spots around a table to determine the culprit. For instance, one clue may read “Pepper was sitting in front of a rawhide & a sock,” while the next may say “Beans was sitting across from Pepper.” While Dog Crimes is technically a single-player game, it can also be played cooperatively by people of all ages, which we love.

Inspired by the 1969 Rankin/Bass holiday television special, the Frosty the Snowman: Follow the Leader Card Game challenges 2-4 players to work together to line up Frosty’s friends (the kids from the television special) in the correct order behind him to create a parade. You’ll play cards to move the kids around behind Frosty, with the goal being to move the kids so that they match the pattern on five Parade Tiles. While younger players may have trouble deciding what to do on their turn, parents and older players can make suggestions and help them practice their strategic thinking. Plus, the game can help littles build their color matching and spatial reasoning skills. To learn more about the Frosty the Snowman card game, check out our review.

Pan Am is a fun, but admittedly complex strategy game set in the “Golden Age of air travel.” From our review:

“The ultimate goal of Pan Am is to own the most stock in the titular airline company. At the end of the game, this alone will determine the winner, so everything else you do is in service of that objective. Of course, you need money to buy stock in the first place, which you can earn by running your own plane routes.

"Players control their own private airlines, companies in direct competition to the autonomous Pan Am. Inevitably, Pan Am will expand and absorb much of its opposition, which can result in a hefty payout if you play your cards right. To that end, a round of Pan Am consists of jostling for position across five areas on the game board.”

Read more in our full review.

The Haunted Mansion: Call of the Spirits
Age Rating: 8+
Players: 2-6

Inspired by the classic Disney theme park attraction, The Haunted Mansion: Call of the Spirits allows players to explore the Haunted Mansion with the goal of collecting as many friendly Ghost Cards as possible, while also avoiding collecting Haunt Cards. The game encourages players to think strategically as they decide which actions to take on their turn. Will you focus on collecting Ghost Cards, trusting that your opponents have more Haunt Cards than you, or will you use your own actions to try to sabotage them into collecting more Haunt Cards to give yourself an edge? To learn more about The Haunted Mansion: Call of the Spirits, read our review.

For such a small box, The Crew: The Quest for Planet Nine has gobbled up an impressive number of awards. And for good reason, too! This cooperative card game builds on the basic trick-taking formula of classic games like Top Trumps to craft a genius puzzle that’s suitable for almost all ages. Dealing out a deck of multicolored numbers, players must help each other win specific tricks based on personal objective cards. Unfortunately, radio signals are choppy in space and you can’t share details about the cards you’re holding. You’ll only win if everyone involved succeeds, which means the whole group needs to carefully plan out which cards to play and when. Working through the mission logbook sees more and more challenges added to the fray, providing longevity through inventive new systems. It’s a brilliant, incredibly satisfying design that’ll have your group erupting with glee when you finally pull off a challenging mission together.

Pop-Tarts has a simple premise. A line of Pop-Tart cards are placed in the center of the table between cards representing a toaster and a freezer. Each Pop-Tart Card is worth a certain number of points, and your goal is to collect and “eat” enough of these cards to earn 30 points before anyone else. Bonus Cards in the center of the table encourage players to collect certain combinations of Pop-Tarts, and when they do, they can collect the Bonus Card to earn five extra points. While Pop-Tarts has an age rating of 13+, in our experience, it can easily be played and enjoyed by kids as young as 8. Learn more in our review.

Disclosure: SuperParent received Something Wild, Frosty the Snowman: Follow the Leader Card Game, Pan Am, The Haunted Mansion: Call of the Spirits, and Kellogg’s Pop-Tarts Game for coverage purposes. Our coverage remains objective.