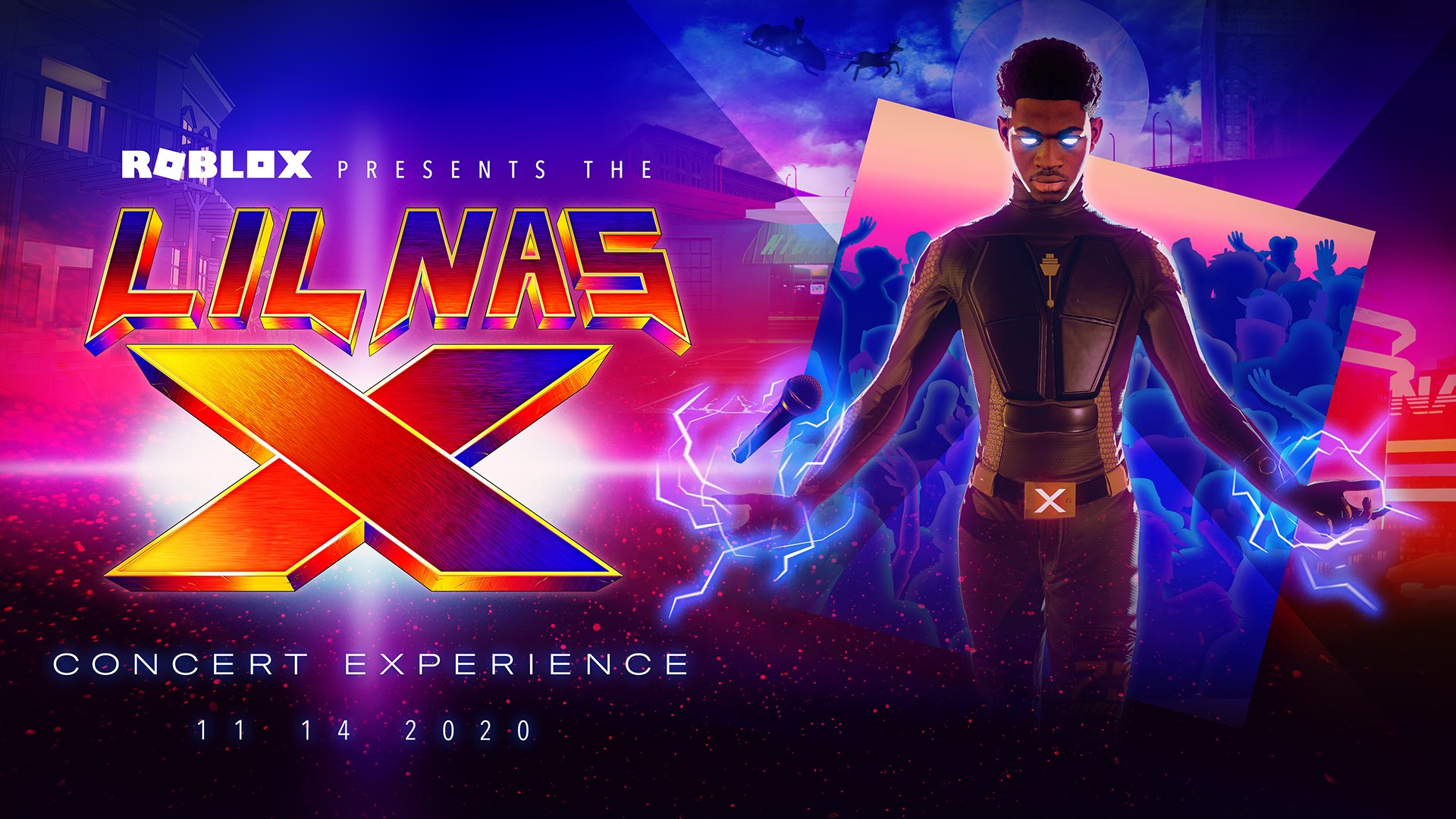 Earlier this year, social gaming platform Roblox hosted a record launch party for recording artist Ava Max, which allowed fans to hang out in a virtual venue, purchase items for their in-game avatar, listen to music, and more. At the time, Roblox said it planned on hosting more music-themed events in the future.

Now, Roblox and Columbia Records have partnered to host the first virtual concert on the Roblox platform, starring musician Lil Nas X. During the show, Lil Nas X will perform “some of his most popular hits,” as well as debut a new single called “Holiday.”

The Lil Nas X concert will take place in a virtual venue on Roblox called the “Lil Nas X Concert Experience.” The concert pre show will kick off on November 13 at 4 p.m. PT, while the actual concert has three showtimes:

During the pre show, attendees will be able to watch a streamed Q&A session with Lil Nas X, participate in a scavenger hunt, and more. The concert venue itself is already live on the Roblox platform, and fans can jump in right now to participate in mini-games and more. The venue also features a store where attendees can purchase themed items for their in-game avatar.

While some of Lil Nas X’s music comes with the “explicit” content warning, Roblox confirmed to SuperParent that this event will be family friendly.

Is your family excited to attend this virtual concert on the Roblox platform? Let us know on Twitter at @superparenthq.