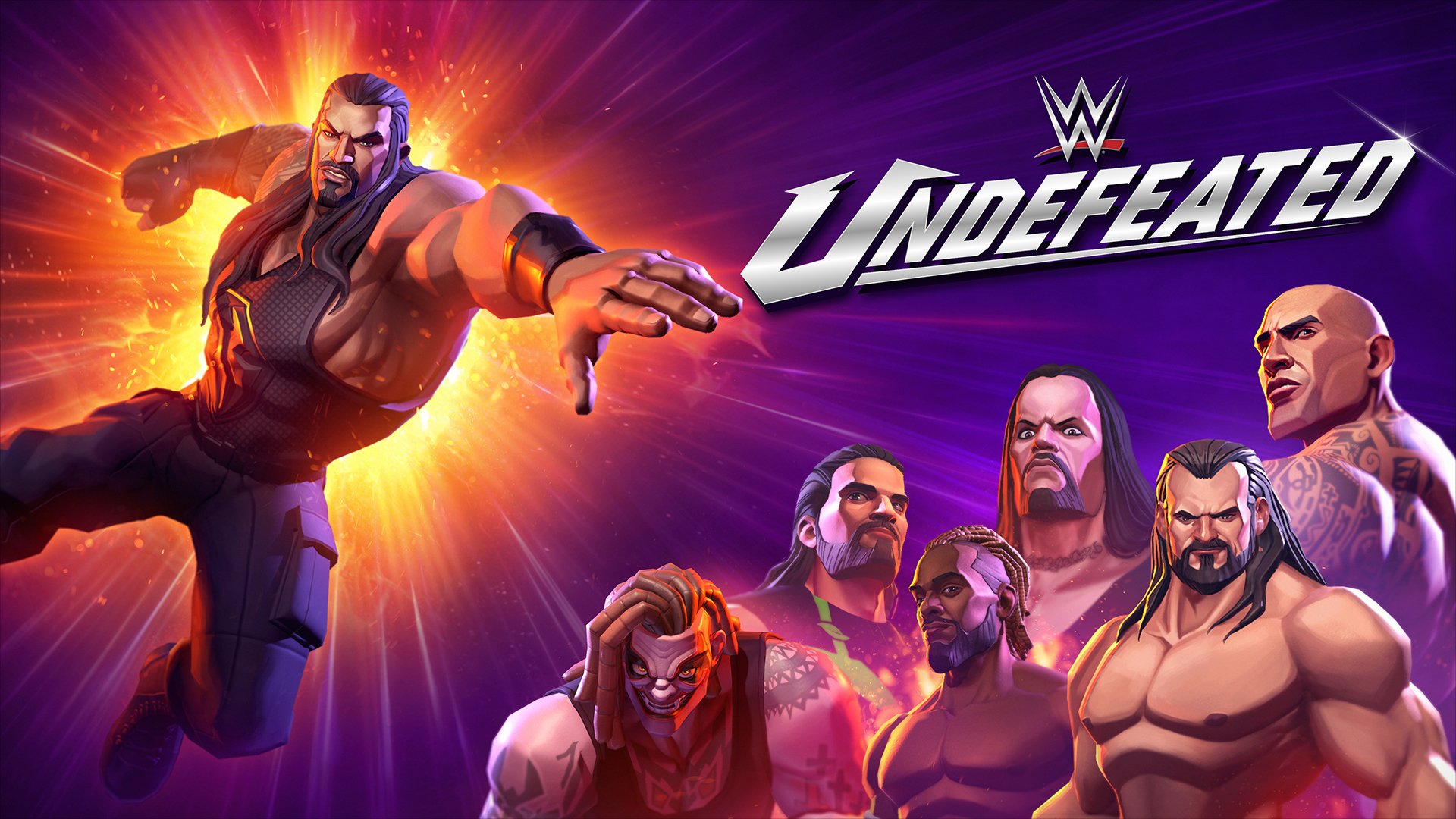 WWE Undefeated is the latest mobile game inspired by World Wrestling Entertainment. It will allow players to compete in real-time, one-on-one matches against other players using current WWE Superstars, as well as WWE Legends from the past. The game is being developed by nWay, the company behind Power Rangers: Battle for the Grid, among other games.

Rather than being a traditional wrestling game with matches taking place in the WWE ring, Undefeated is a fighting game with traditional fighting game elements (health bars at the top of the screen and more). As you play the game, you’ll be able to collect a variety of wrestling moves (including Superstars’ signature moves) and upgrade them over time.

WWE Undefeated will be released on iOS and Android devices on December 3, 2020. While the game has yet to be rated, WWE-themed video games (like WWE 2K Battlegrounds) often receive a T rating, so we expect this one will as well.

If you’re interested in trying WWE Undefeated once it’s available, you can now pre-register for the game on its website to be notified when it launches. As the game reaches certain pre-registration milestones, a variety of in-game rewards will be available at launch.

Even if you don’t pre-register for the game, you’ll be able to claim any of the unlocked rewards by joining WWE Undefeated within the first seven days of the game’s launch.

Are you excited to play WWE Undefeated later this year? Let us know on Twitter at @superparenthq.