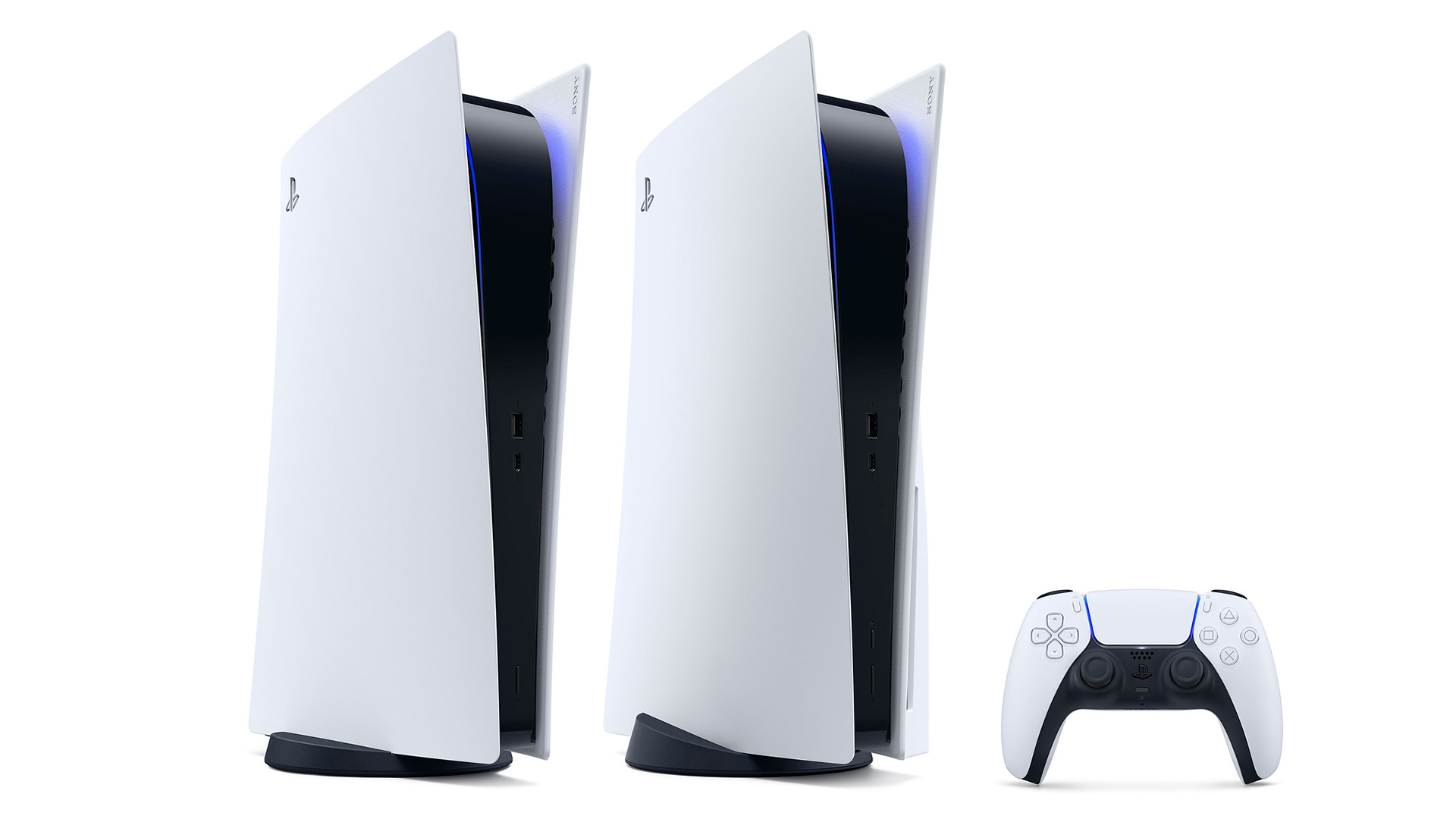 As with other video game consoles, the PS5 and PS5 Digital Edition support a wide array of games with ESRB content ratings ranging from E for Everyone to M for Mature. If you’re interested in picking up some games that are appropriate for kids and teens (rather than being intended only for adults), we’re here with a list of some of the best kids games for the PlayStation 5 (listed in no particular order).

Before we begin, keep in mind that the PlayStation 5 offers backwards compatibility, meaning it will play the vast majority of PlayStation 4 games. You may notice that many of the games on this list were originally released for PlayStation 4, but since they can be played on PS5, we’ve included them here as well.

We’ll update this list as the PlayStation 5 video game library grows in the coming weeks, months, and years, so make sure to bookmark this page to view our latest recommendations! To learn more about the PlayStation 5 and PlayStation 5 Digital Edition (and the differences between the two consoles), check out our guide.

Kena: Bridge of Spirits is a beautiful, emotional action-adventure game that follows a young Spirit Guide named Kena, who is asked to help a series of troubled spirits find peace so they can move on to their eternal rest. The land has been covered in a dangerous “corruption,” and Kena will need to defeat enemies and cleanse the land in order to help each spirit. Players will battle lots of enemies and perform lots of platforming as they explore a large open world, and they’ll have adorable little creatures known as the Rot to help them out along the way. While the Rot are some of the cutest creatures we’ve ever seen, this isn’t a game for little kids. Kena: Bridge of Spirits is rated T for Teen, meaning it’s been deemed inappropriate for kids under the age of 13. It focuses on mature themes, like death, grief, and forgiving oneself, and some of the monsters look pretty scary. That being said, we highly recommend this game for teens and even adults. You can learn more about Kena: Bridge of Spirits in our review.

Ratchet & Clank: Rift Apart is this latest game in the long running Ratchet & Clank franchise. It challenges players to help a Lombax named Ratchet and a robot named Clank save the dimensions after they’re thrown into chaos. This time around, Ratchet and Clank have new friends to help them out, including another Lombax named Rivet, who is a fully playable character. Rift Apart features beautiful environments, wacky enemies, tons of different weapons, and lots of collectibles. While the game sometimes features chaotic action that may be overwhelming for youngsters, players can choose from multiple difficulty settings to make things easier or give themselves more of a challenge. There’s even a difficulty setting that makes the playable character invincible, which is perfect for younger players and anyone who is interested in a more laid-back experience.

Overcooked All You Can Eat
Rated E for Everyone

The Overcooked video games are chaotic, cooperative (and super fun) titles that challenge players to work together to cook and serve dishes in kitchens full of obstacles, such as moving and rotating platforms. Overcooked All You Can Eat comes with both Overcooked and Overcooked 2, as well as seven new kitchens, three new playable characters, and some new features, such as accessibility options, cross-platform multiplayer (you can play with others even if they’re not on PS5), and an Assist mode that allows you to tweak the game’s difficulty.

This family-friendly kart racing game is a remake of the original Crash Team Racing, which was released on PlayStation in 1999. It stars characters from the popular Crash Bandicoot franchise, who must get behind the wheel on a variety of racetracks in order to protect their planet from the evil Nitros Oxide. Similar to other kart racing games, Crash Team Racing lets players collect items as they race, which they can use to sabotage their opponents or give themselves a temporary boost. To learn more, check out our review.

Spyro Reginited Trilogy contains updated versions of the first three Spyro games that were released on the original PlayStation: Spyro the Dragon, Spyro 2: Ripto’s Rage, and Spyro: Year of the Dragon. Each game is full of colorful and varied platforming levels, which challenge players to help a small purple dragon named Spyro defeat enemies and collect treasures. If you played these games when you were younger, you’ll notice a major difference in the Reignited Trilogy right off the bat: the in-game worlds have been updated with new, modern graphics that give the game a fresh look, while retaining the gameplay we knew from way back when. Learn more about Spyro Reignited Trilogy in our review.

The latest installment in this popular role-playing game (RPG) series stars a young boy named Sora, who teams up with Donald Duck and Goofy to defeat creatures known as the Heartless, who have invaded a variety of Disney and Pixar worlds. Players can interact with returning characters like Hercules and Jack Sparrow, as well as meet new (but familiar) faces, including Rapunzel from Tangled, Elsa, Anna, and Olaf from Frozen, and Woody and the gang from Toy Story. The Kingdom Hearts games have accessible gameplay for newcomers, but the overall storyline is quite complicated, so younger players may need help understanding what’s going on. If your family has never tried a Kingdom Hearts game before, check out the All in One Package, which can help you get up to speed on the game’s story and characters. Plus, you can learn more about Kingdom Hearts 3 in our review.

Immortals Fenyx Rising is an open-world action-adventure game set in the world of Greek mythology. In Immortals, a powerful Titan called Typhon has escaped from his prison after being trapped by Zeus. He’s gone on a rampage, defeating or corrupting the gods, leaving only a handful of survivors in his wake. You’ll need to help a young shield bearer and storyteller named Fenyx (who has never been in combat) embrace the power within them in order to rescue the corrupted gods and stop Typhon from completing his quest for total domination.

If your family has played The Legend of Zelda: Breath of the Wild, many of the gameplay features in Immortals Fenyx Rising may feel familiar. You’ll explore a large open world, there’s a stamina system, you can climb mountains, you’ll solve puzzles in Vaults to collect items… But these similarities aren’t bad things (after all, Breath of the Wild is a fantastic game!). Plus, Immortals offers its own unique storyline that we really enjoyed. Just keep in mind that Immortals Fenyx Rising has a T for Teen rating, which means it's been deemed inappropriate for young kids. The game focuses heavily on killing in-game enemies and the game's dialog also features some adult language and sexual innuendo. You can learn more about Immortals Fenyx Rising in our review.