Pokemon Sword and Shield The Crown Tundra: How to Catch Regigigas 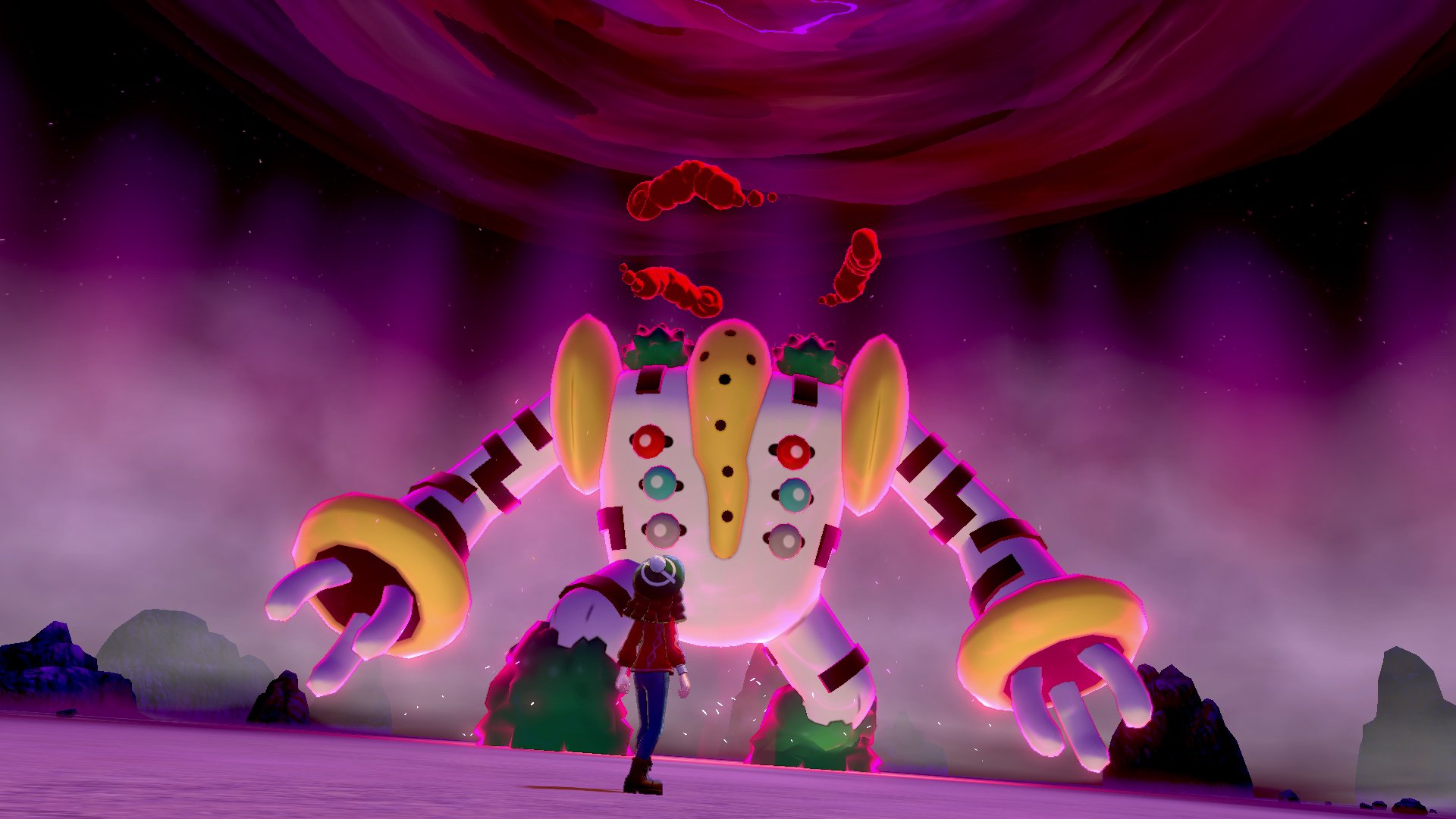 Regigigas is one of six “Regi” or “Legendary Titan” Pokemon available to encounter and capture in The Crown Tundra expansion for Pokemon Sword and Pokemon Shield (the other five are Registeel, Regirock, Regice, Regieleki, and Regidrago). It’s also the last of the six “Regi” Pokemon that you can capture.

Here’s everything you need to know about finding, battling, and catching Regigigas in the Crown Tundra!

As reported by Instagram user “exclusivespoke,” before you can capture Regigigas, you’ll need to already have Regirock, Regice, Registeel, Regidrago, and Regieleki. We’ve brought you guides related to finding and catching all of these Pokemon, so check them out before moving on! (Also keep in mind that you have to choose between Regidrago and Regieleki as you complete The Crown Tundra expansion, so to collect the other pocket monster, you’ll need to trade for it or collect it in the other version of the game.)

Once you have all five of these Pokemon in your party, “exclusivepoke” reports that you need to travel to the inactive Pokemon Den in the Giant’s Bed, which is surrounded by a stone circle. When you approach, the Pokemon Den will be entirely gray -- it won’t have the familiar glow found on other Pokemon Dens.

During this Max Raid Battle, you won’t be accompanied by three computer-controlled companions. It’s just you against Regigigas, and you’ll need to completely empty the Pokemon’s health bar before being given the opportunity to try and capture it (just like in a normal Max Raid Battle).

While the process of battling and catching Regigigas likely won’t take you that long, it can take quite a bit of time to collect the five other “Regi” Pokemon you need beforehand. That being the case, you may want to check out the ChargePlay Clutch from HyperX. It can extend your device’s battery life so you can play Pokemon Sword and Shield (and other Switch games) for a longer period of time before having to charge your Switch. Head over to HyperX’s website to learn more about the ChargePlay Clutch and the company’s other accessories.