Story of Seasons: Pioneers of Olive Town Is Coming to Switch Next Year 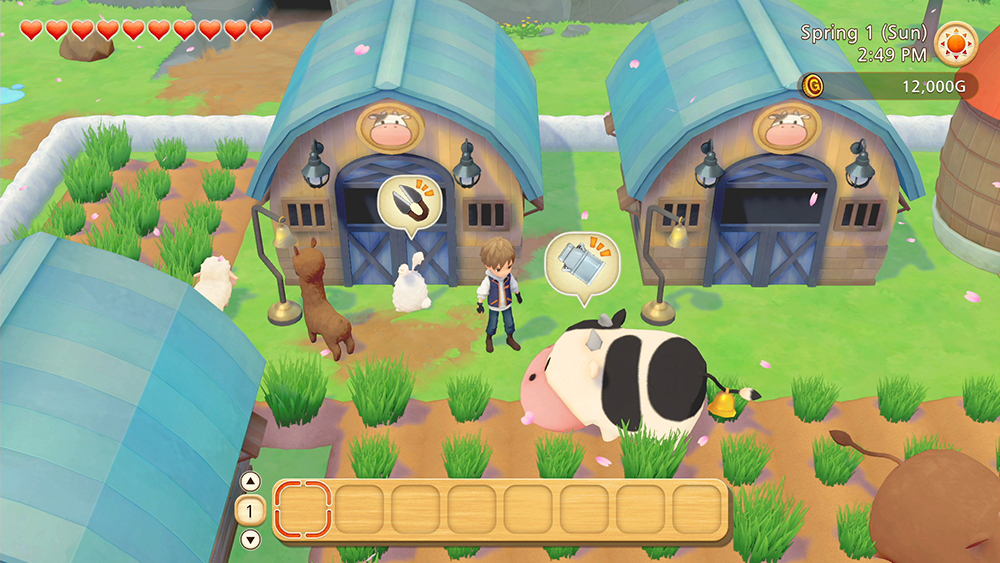 If your family enjoys games like Animal Crossing: New Horizons, you may want to check out a new life simulation game that’s coming to Switch early next year.

Story of Seasons: Pioneers of Olive Town is the latest game in the Story of Seasons franchise (this series of games was previously called Harvest Moon).

In Pioneers of Olive Town, players will leave their life in the big city behind to take over their grandfather’s farm outside the small village of Olive Town. The farm has fallen into disrepair and is overgrown with trees and weeds, so players will need to clear the land, repair rundown facilities, and more to turn the farm back into a bustling operation.

In addition to growing crops, players will be able to collect and raise animals like chickens and cows, mine for resources, go fishing, and more. They’ll also be able to visit Olive Town, where they’ll be able to build relationships with the local residents and participate in over 200 different events.

As players rebuild their farms, they’ll be able to complete requests in order to upgrade Olive Town itself. Plus, players will have the ability to get married by choosing from a variety of possible “marriage candidates.”

Keep checking back with SuperParent, as we’ll bring you more information about Story of Seasons: Pioneers of Olive Town as it’s revealed.