Pokemon Go Magmar Community Day: Everything You Need to Know 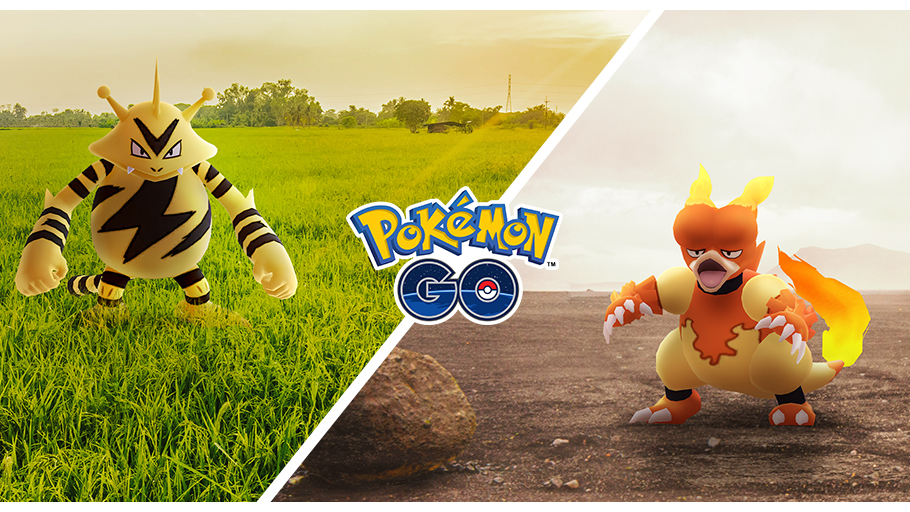 Trainers, not one, but two Pokemon Go Community Day events will take place in November 2020!

While the first event will feature Electabuzz (learn more here), the second will star Magmar, a Fire-type Pokemon from the first generation of the Pokemon universe.

During that time, Magmar will appear more frequently than normal in the wild, and you may encounter a Shiny one. In addition, Incense will last for three hours, rather than one, if you activate it during this event, and Eggs will hatch after walking just 1/4 of the normal required distance if you place them into Incubators during Magmar Community Day. Finally, Magby will have the chance to hatch from 2 km Eggs that you collect during this event.

In a news post, Niantic, the developer of Pokemon Go, said players should take some AR Snapshots during Magmar Community Day “for a surprise.”

Players will also be able to complete themed Timed Research and Field Research tasks during this event. Niantic didn’t reveal all of the rewards that will be available through the Timed Research, though the developer did say the rewards will include “Sinnoh Stones and other items.”

Finally, there will be two optional ways to spend real money during Magmar Community Day. First, you can spend $1 to unlock a Special Research storyline called “No Match for Magmar.” You’ll also have the option to purchase a Magmar Community Day Box in the in-game store for 1,280 PokeCoins. It will contain an Elite Charged TM, three Super Incubators, three Lucky Eggs, and 30 Ultra Balls.

Are you excited about the two Community Day events coming to Pokemon Go in November? Let us know on Twitter at @superparenthq.