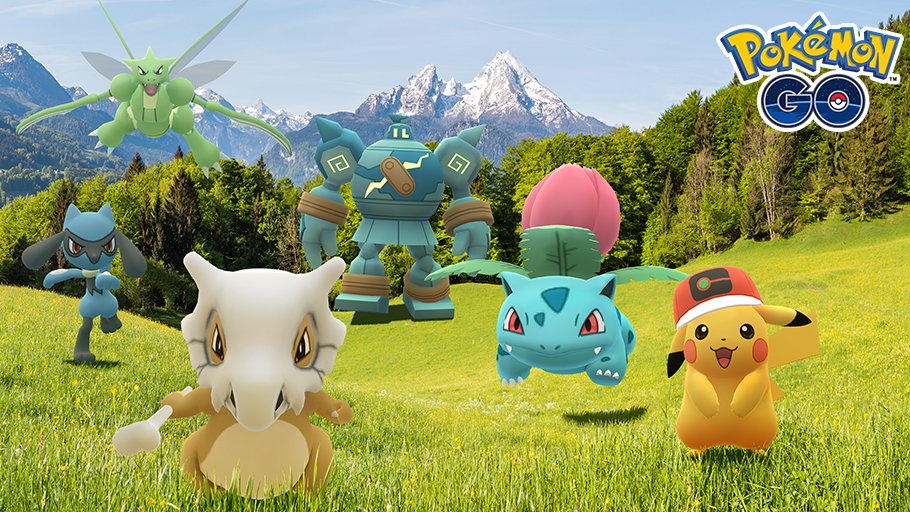 Pokemon Go is getting ready to celebrate the Pokemon Journeys animated television series with a new in-game event called Animation Week. Pokemon Journeys: The Series follows Ash Ketchum and his friend Goh on their adventures throughout the Pokemon universe.

The Animation Week event will be held in Pokemon Go from November 6 at 8 a.m. local time to November 12 at 10 p.m. local time. In a news post, Pokemon Go's developer, Niantic, said this event will feature “Pokémon encounters and other content with ties to the two main characters” from the show.

During Animation Week, Bulbasaur, Exeggcute, Cubone, Scyther, Dratini, Cyndaquil, and other Pokemon will appear more frequently than normal in the wild. World Cap Pikachu will also appear in the wild.

In addition, Pokemon such as Ivysaur, Pinsir, Snorlax, and Golurk will be available to challenge in Raids during Animation Week, while Pichu, Mantyke, Riolu, and Cubone will have the chance to hatch from 7 km Eggs.

Trainers will also be able to complete new Timed Research tasks inspired by the Pokemon Journeys television show, and if they take AR snapshots of Pokemon, Goh may appear as a photobomb.

Finally, Goh-inspired avatar items will be added to the game’s Style Shop for free.

Are you excited about this Animation Week event in Pokemon Go? Let us know on Twitter at @superparenthq.