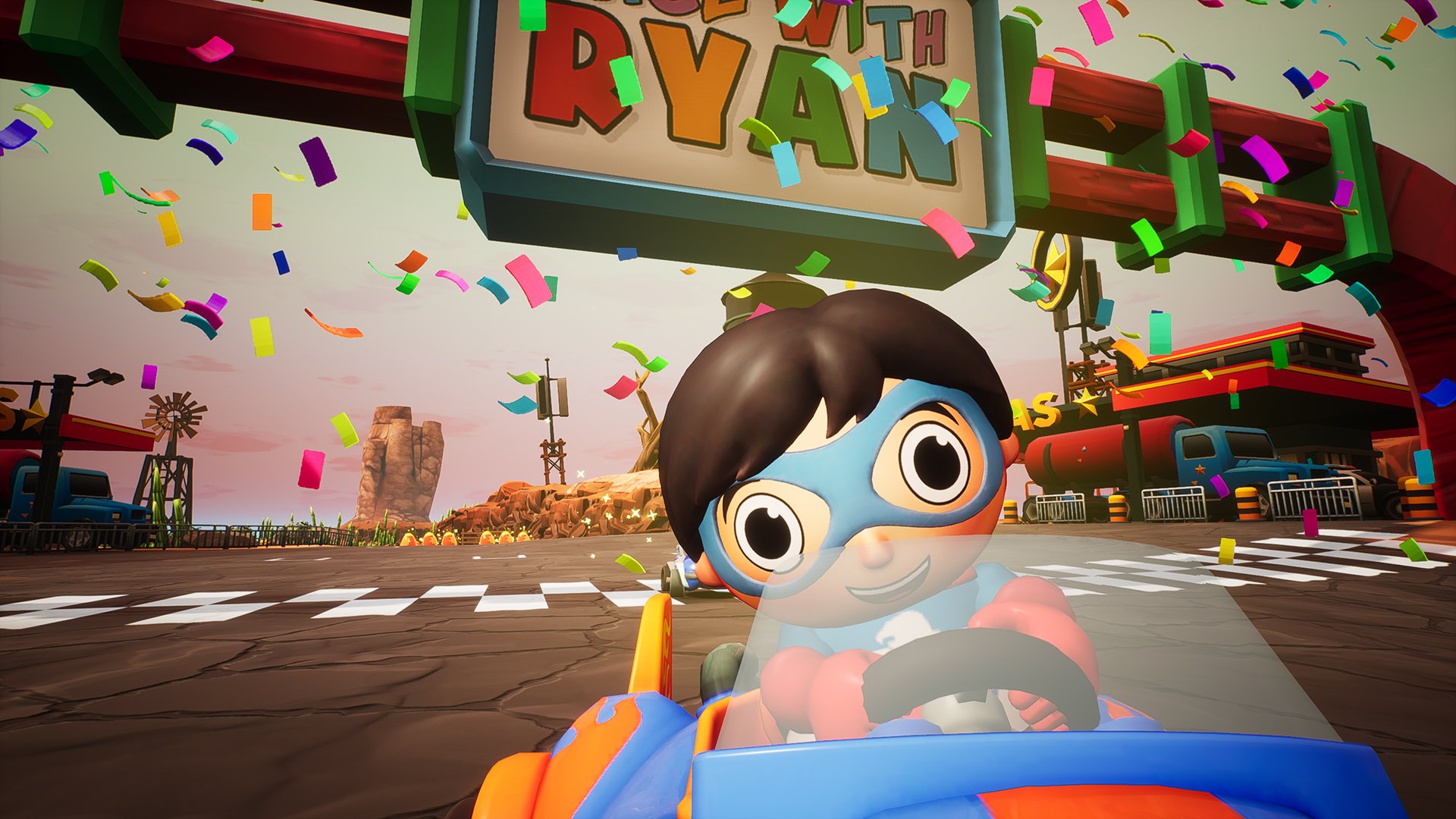 Back in May, video game publisher Outright Games released a premium downloadable content pack (DLC) for Race With Ryan, the kart-racing video game inspired by the YouTube channel Ryan’s World.

The “Surprise Track Pack” (originally priced at $7.99) added two new race tracks to the game, along with five new drivers, taking the game to 16 total tracks and 33 playable characters.

Now, a new Road Trip Deluxe Edition of the game has been released on consoles and PC, allowing families to pick up the base game and the DLC in one bundle.

In a press release, Terry Malham, CEO of Outright Games, commented on this new Deluxe Edition of the game:

“It's been amazing to see the popularity of Ryan's World continue to increase since we released the original game last year and we wanted to give fans of the game the ultimate gift leading up to holiday 2020. We're thrilled to bring Ryan fans the full Race With Ryan experience and add to the ever expanding Ryan's World universe.”

Race With Ryan Road Trip Deluxe Edition is now available for $29.99 on Switch, PlayStation 4, Xbox One, and PC. The game is rated E for Everyone by the ESRB.