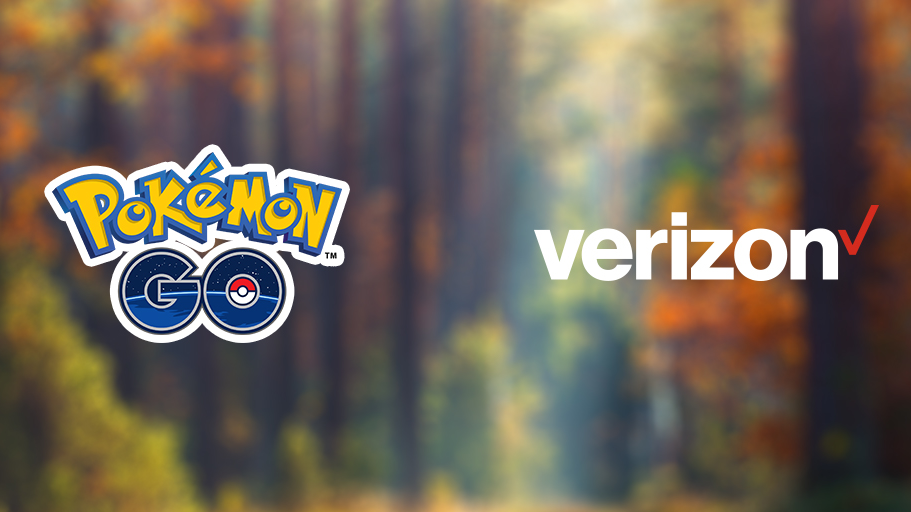 Following the removal of sponsored Sprint locations in Pokemon Go, Niantic, the game’s developer, has partnered with Verizon to introduce new sponsored locations in the mobile game.

As part of this partnership, “select” Verizon stores in the U.S. will be turned into Sponsored Gyms and PokeStops in Pokemon Go, and players will be able to visit these PokeStops to receive Sponsored Field Research tasks. Players will also have the opportunity to collect Verizon Sponsored Gifts (similar to the Baskin Robbins Gifts that were available over the summer). These additions will be available to all trainers, even if they aren’t Verizon subscribers.

In its announcement, Niantic didn’t reveal exactly when these Sponsored locations will be added to the game. However, it did say that in 2021, “Trainers in certain parts of the United States will be able to participate in scheduled Legendary Raids in their local Verizon Gyms.”

If you’re a Verizon subscriber, you’ll also be able to receive exclusive avatar items, as well as participate in at least one exclusive event, in Pokemon Go.

From now until December 31 at 11:59 p.m. PT, Verizon subscribers can visit the Verizon Pokemon Go website to receive a code that will allow them to unlock the Verizon Mask and Verizon Hoodie avatar items in Pokemon Go. These codes are limited to one per Pokemon Go account, and Niantic said they’re not transferable.

Once you receive your code, you’ll need to enter it on Niantic’s offer redemption website to actually receive your avatar items in Pokemon Go.

Finally, Niantic said even more Verizon-themed avatar items will be released in the future.

To learn more about the exclusive Special Weekend event that’s only available to Verizon subscribers, check out our guide.

What do you think about these new features in Pokemon Go? Let us know on Twitter at @superparenthq.