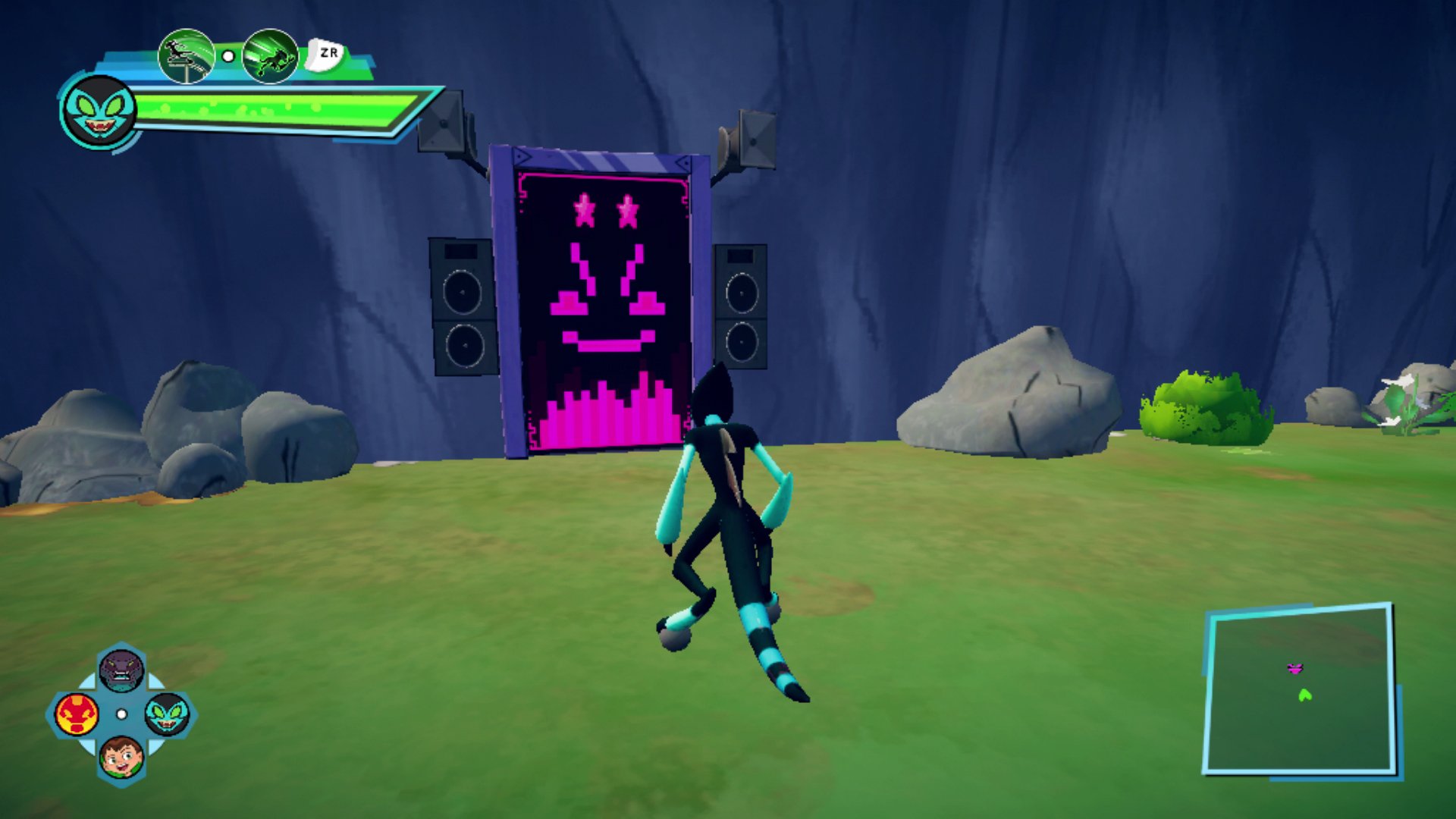 Ben 10: Power Trip is an adventure game that challenges players to defeat a magician named Hex after he destroys Ben’s ability to transform into aliens. However, Hex isn’t the only baddie to watch out for.

Lord Decibel has set up concert venues around the game’s large open world, and you’ll need to track them down in order to defeat him.

There are five Lord Decibel Concert venues in the Mt Eisburg area in Ben 10: Power Trip. Check out our gameplay video below to see exactly where they are!

Even if you follow our guides, the process of traveling around the game’s map to grab all of the collectibles (and complete all of the concert puzzles) will still take quite a bit of time. If you’re playing the game on Switch, you may want to check out the ChargePlay Clutch from HyperX. It can extend your device’s battery life so you can play Ben 10: Power Trip (and other Switch games) for a longer period of time before having to charge your Switch. Head over to HyperX’s website to learn more about the ChargePlay Clutch and the company’s other accessories.

To learn more about Ben 10: Power Trip, or to view the rest of our guides for the game, check out our previous coverage.

Disclosure: Outright Games gave SuperParent a code for Ben 10: Power Trip for coverage purposes. In addition, HyperX is a sponsor of SuperParent.