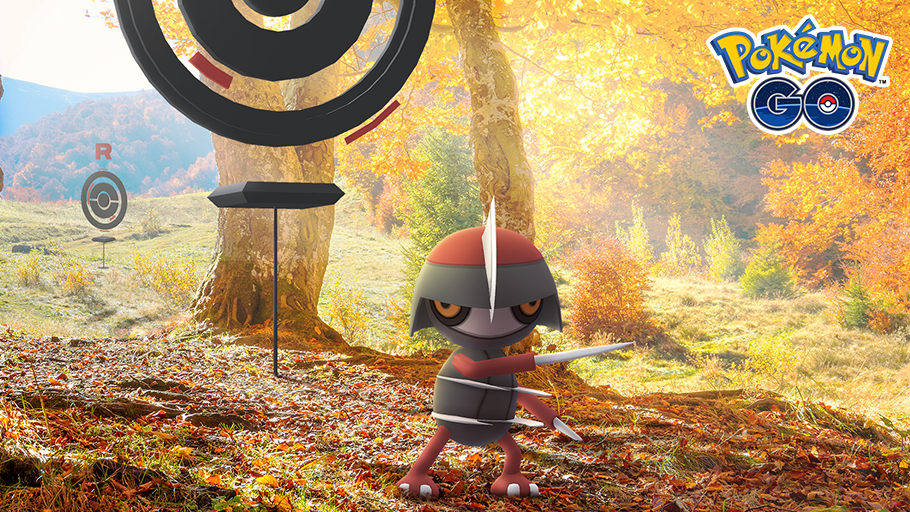 Earlier this month, Pokemon Go held a short Autumn Event that focused on Berries, Buddy Pokemon, and the debut of Deerling in the free-to-play mobile game.

Now, the second part of the game’s Autumn Event has gone live, and it introduces a brand new type of Egg to the game: Strange Eggs.

This Autumn or Strange Eggs Event will run from now until October 19 at 10 p.m. PT.

The main feature of this event is the arrival of Strange Eggs in Pokemon Go. You’ll be able to collect a Strange Egg after defeating one of the three Team Go Rocket leaders (Sierra, Cliff, or Arlo), so long as you have a free Egg space in your inventory.

Strange Eggs have a required walking distance of 12 km, and they’ll be available to collect even after this event ends. That is, they’re a new permanent addition to the game. Strange Eggs will contain Poison- and Dark-type Pokemon, as well as Pokemon that acquire one of those two types through Evolution. Currently, Strange Eggs collected during this event have the chance to include Pokemon like Larvitar, Scraggy, Trubbish, and Vullaby.

During this Strange Eggs event, Poison- and Dark-type Pokemon will appear more often than normal in the wild. This includes (but isn’t limited to) pocket monsters like Spinarak, Houndour, Poochyena, Gulpin, Stunky, and Purrloin. Plus, Eggs that are placed into Incubators during this event will hatch after walking only one quarter of the normal required distance.

In addition, Team Go Rocket will appear more frequently during this event (both at PokeStops and in balloons), and you can take Snapshots of Pokemon to receive Team Go Rocket photobombs. The shop has also been updated with new items inspired by the Team Go Rocket leaders.

Finally, a new series of Special Research tasks (called “An Inter-egg-sting Development”) is now available to complete. Check out our guide to see what these tasks ask you to do, and the rewards you’ll receive for completing them!