How Video Game Addiction Affects a Small Number of Players 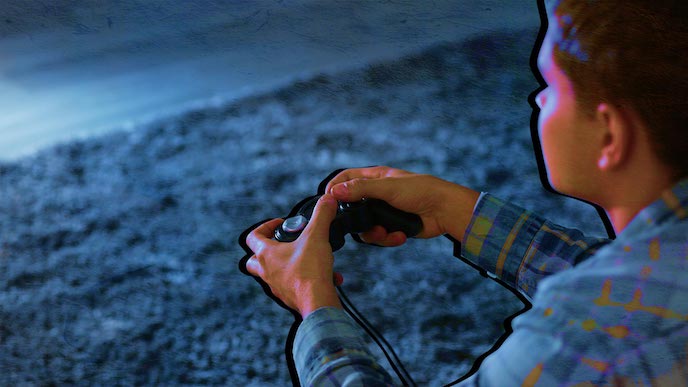 Earlier this year, the World Health Organization (WHO) added “gaming disorder” to the International Classification of Diseases, a list of medical conditions maintained by the organization. The move caused many experts to weigh in on whether or not the WHO’s actions were premature or necessary.

Some of the debate comes down to whether or not playing games too often is itself an addiction, or whether some people use video games as an escape from another personal issue, such as depression.

Kotaku spoke with recovering video game addicts, who said the concept of video game addiction isn’t just about the number of hours someone plays a game. It’s about video games becoming someone’s top priority, over other things in their life that are more important.

For instance, an ex-video game player named Cam told his family he had a job that didn’t exist, and instead spent his time playing World of Warcraft, a popular multiplayer online game released in 2004.

Kotaku said most of the recovering video game addicts it spoke to said that games “were far from the root of their problems.” Instead, some believe excessive video game playing is a symptom of an underlying condition. For someone named Harold (not his real name), the condition was depression. For Scott J., it was a general addiction disorder. Scott J. joined Alcoholics Anonymous when he was 23.

Scott J. spoke with Kotaku about his addiction:

“It’s perfectly clear to me that I have one condition that involves all these things: obsessive compulsive, denial, hiding, lying about it, the fears, the crazy thinking, the irritability if I’m staying away, the mental cravings and urges, the distorted thinking,” he said. “In my 20s, I tried to numb it out with drinking. In my 30s, I numbed out with gaming. The idea that they’re two different conditions doesn’t make any sense. It doesn’t match my experience at all.”

Unfortunately, there’s no clear answer as to whether or not video games themselves are causing players to become addicted, or if the fault lies with underlying conditions. That makes deciding whether or not WHO’s gaming disorder classification is correct a difficult task. There is a positive here, though. Talking about a problem, rather than hiding it away as if it doesn’t exist, is a great first step to finding a solution, whatever that solution may be.