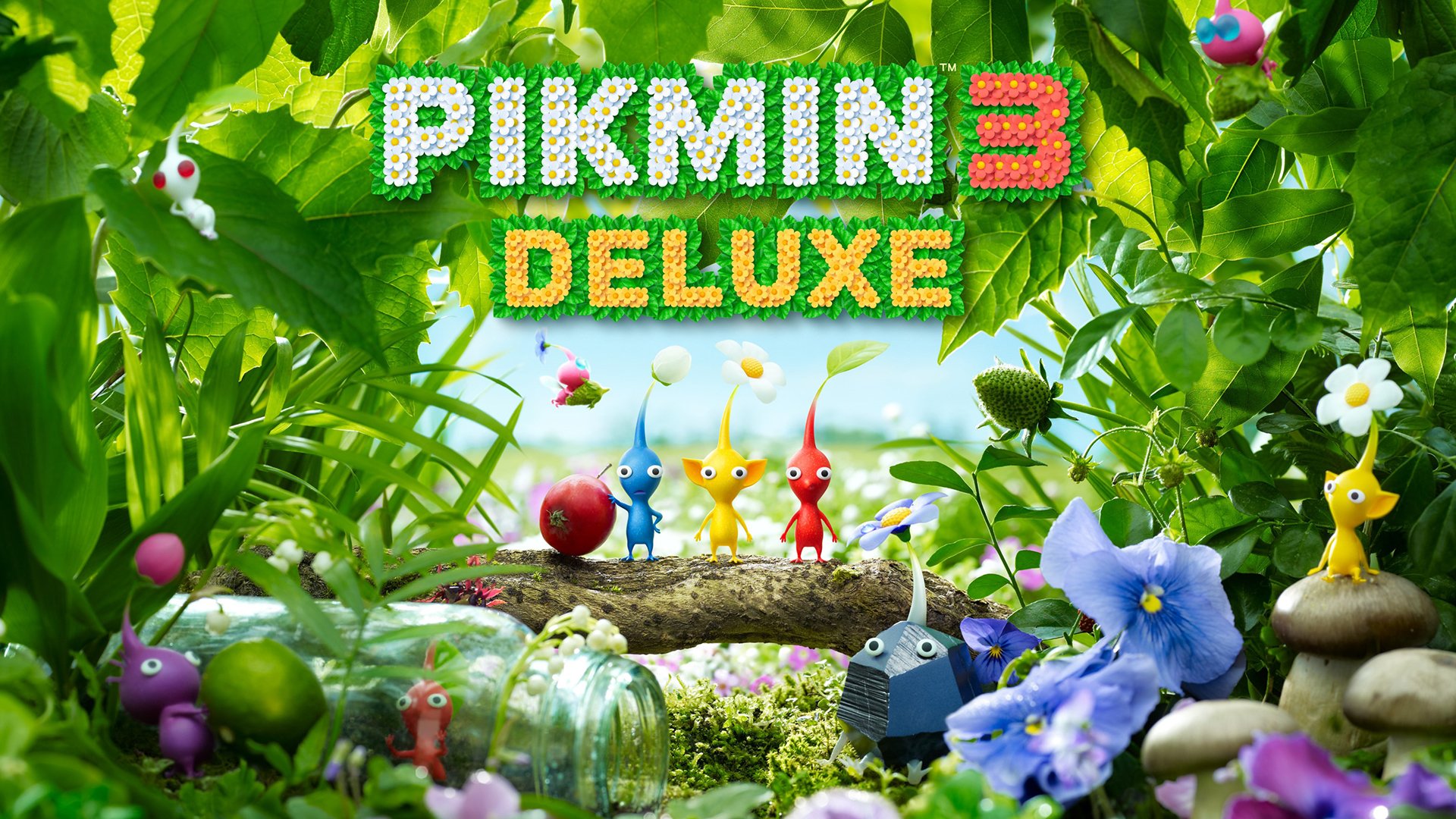 Earlier this year, Nintendo revealed Pikmin 3 Deluxe, an updated version of Pikmin 3 that’s coming to Nintendo Switch this month. The original Pikmin 3 was released on Nintendo’s Wii U console in 2013.

In Pikmin 3 Deluxe, players are challenged to help three ship captains explore a strange planet on their quest to save their home world. The game is filled with small, colorful creatures called Pikmin, and you’ll be able to command them to complete tasks as you play. For instance, you’ll need to use Pikmin to collect items, battle enemies, and solve environmental puzzles. Each color of Pikmin has different abilities, so you’ll need to use the right ones in each situation to progress through the game.

Pikmin 3 Deluxe will feature all of the content from the original game, including its downloadable content (DLC). The game will also include new features, such as the ability to play through the game’s story mode cooperatively with another person.

This demo version of the game will save your data, and you’ll be able to transfer your progress into the full game if your family decides to buy it. On Twitter, Nintendo said, “Completing [the demo] also gives immediate access to the Ultra-Spicy difficulty mode in the full game, and other perks!”

Nintendo recently showed off some Pikmin 3 Deluxe gameplay in a Nintendo Treehouse: Live presentation on its YouTube channel. You can view the full presentation embedded above.