Crash Bandicoot 4 It's About Time: A SuperParent First Look 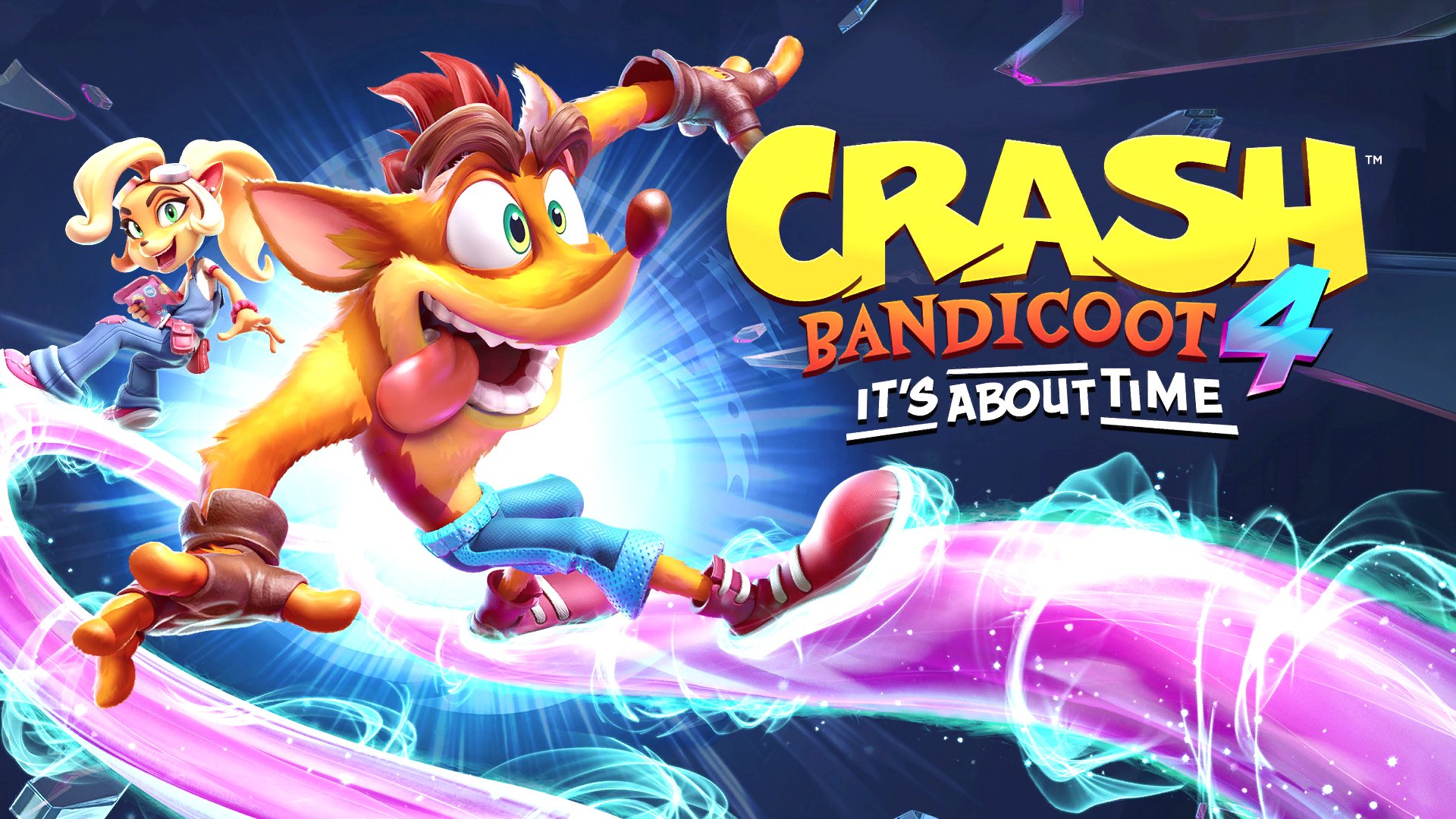 In Crash Bandicoot 4, villains from previous games in the series, such as Dr. Neo Cortex and Dr. N. Tropy, have teamed up on a quest to take over all of space and time. Players will need to help Crash, Coco (Crash’s sister), and their friends defeat these villains once again and save the day.

Crash Bandicoot 4 is a platforming video game that challenges players to make their way through level-based stages full of platforms to jump on and over, gaps and other obstacles to avoid in the path, and enemies to defeat (or avoid). Players can complete levels as both Crash and Coco, and they can switch between the two playable characters on the level-selection screen.

The game has two “Playstyle” settings to choose from. The “Modern” setting allows players to always restart from the last checkpoint they reached when they die (regardless of how many times they’ve died), while the “Retro” setting gives players a limited number of lives. If they fail to complete a stage before running out of lives, they’ll need to restart the level from the beginning. Players can swap between the two Playstyle settings as they make their way through the game, so they can experiment to find the setting they like best. This Playstyle setting doesn’t affect the game’s overall difficulty level.

Players can earn multiple gems in each stage by breaking crates, finishing a stage without dying a set number of times, collecting fruit (fruit is found out in the open and inside crates), and so on. As players collect these gems, they’ll unlock new skins (costumes) for Crash and Coco.

Players will also be able to recruit four living masks -- called Quantum Masks -- to help them on their journey. Each one gives players a special ability. For instance, the first mask allows players to shift items in and out of the current dimension with the press of a button. You may need to use this mask to make platforms appear (or disappear) to complete a level, as an example.

Finally, you can replay stages to earn any gems you may have missed the first time around, complete time trial versions of stages, and more.

Check out the first few levels of Crash Bandicoot 4 in our gameplay video below.