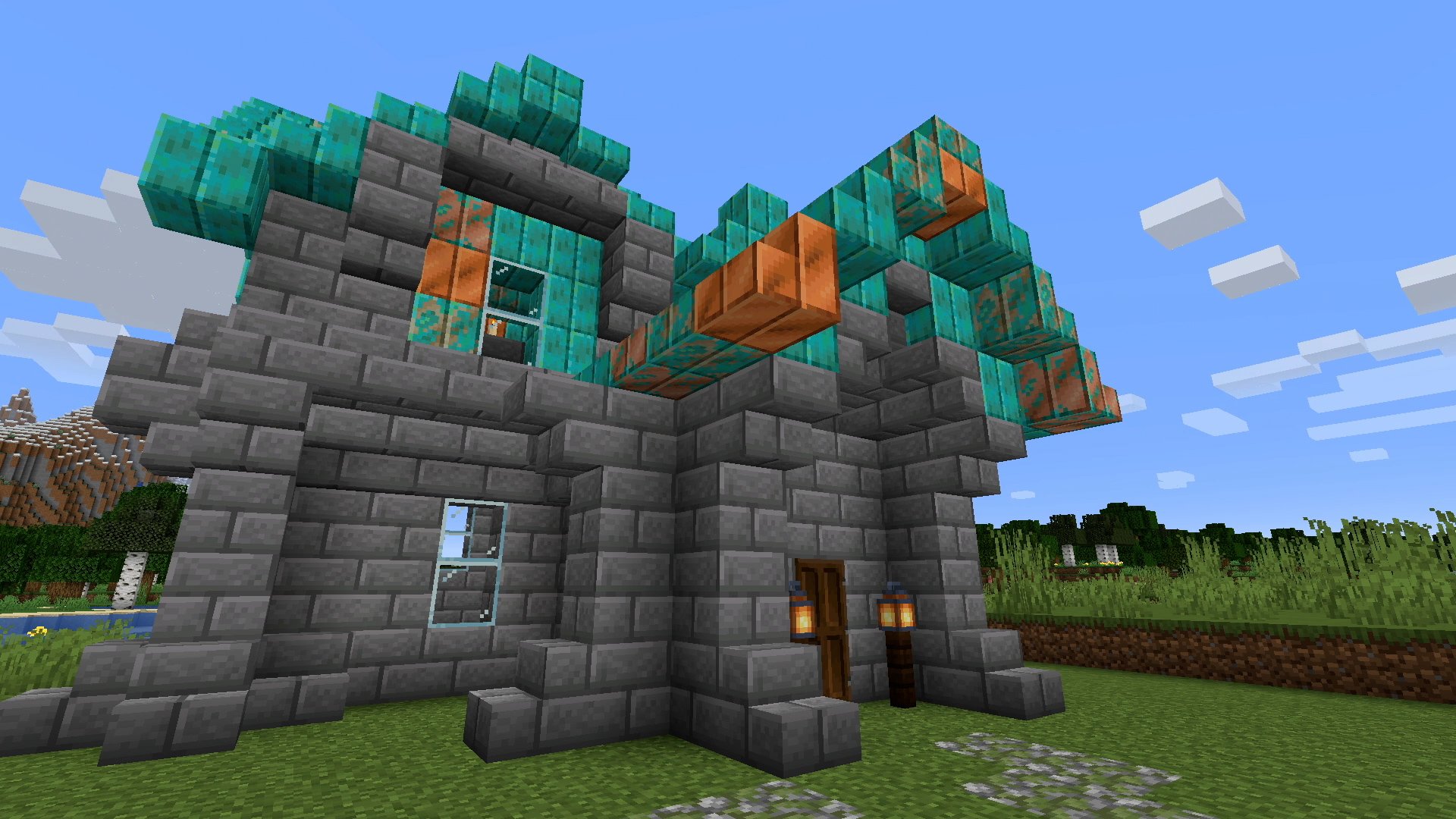 In its 2020 Minecraft Live presentation, Mojang, the game’s developer, revealed a huge update coming to Minecraft: the Cliffs & Caves Update.

As the name implies, this update will focus on the game’s caves and mountain systems. It will give players new locations to explore, such as lush caves and dripstone caves. Players will also be able to discover new items, such as crystals, telescopes, bundles, and the skulk sensor block.

A new building material -- copper -- will also be included in this update. When you construct something out of copper, it will turn green over time as the copper blocks age, similar to how copper turns green in the real-world.

Plus, the update will add an “archeology system” to the game. In a blog post, Mojang provided a few details about this particular feature:

“There will also be a brand new archeology system, which adds a very cool sense of history and storytelling element to the game. You’re digging now, but soon you’re going to be excavating.”

As part of this update, new mobs will be added to the game, including the Warden (a hostile, or enemy mob), the Mountain Goat, and the Axolotl.

The Cliffs & Caves Update will be released on “all supported platforms” in summer 2021. We’ll make sure to bring you more details about this update (and its release date) as they’re revealed.

Are you excited about the Cliffs & Caves Update for Minecraft? Let us know on Twitter at @superparenthq.