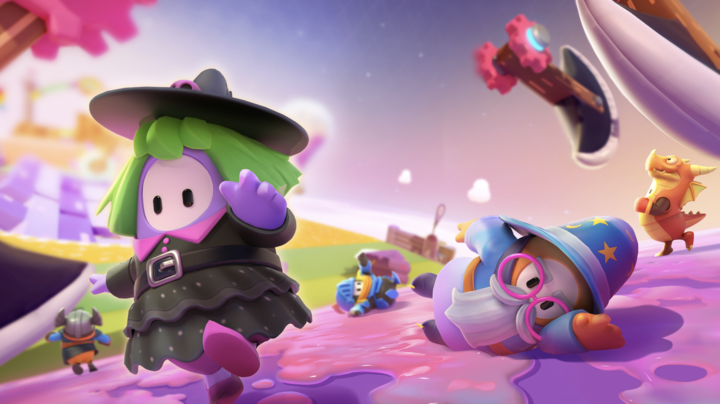 The second season of the popular battle royale game will launch on Thursday, October 8. Ahead of the change in seasons, players will be able to temporarily earn double fame points beginning on Monday, October 5.

In addition, the Fall Guys Twitter account announced that crowns will be easier to earn during Season 2.

Season 2 of Fall Guys will have a Middle Ages theme, allowing players to compete in rounds inspired by medieval castles and adventures. The season will also include lots of new costumes, like a dragon, knight, and wizard.

Fall Guys: Ultimate Knockout is available on PlayStation 4 and PC. The game is rated E for Everyone by the ESRB.

Are you excited about the launch of Season 2 in Fall Guys: Ultimate Knockout? Let us know on Twitter at @superparenthq.