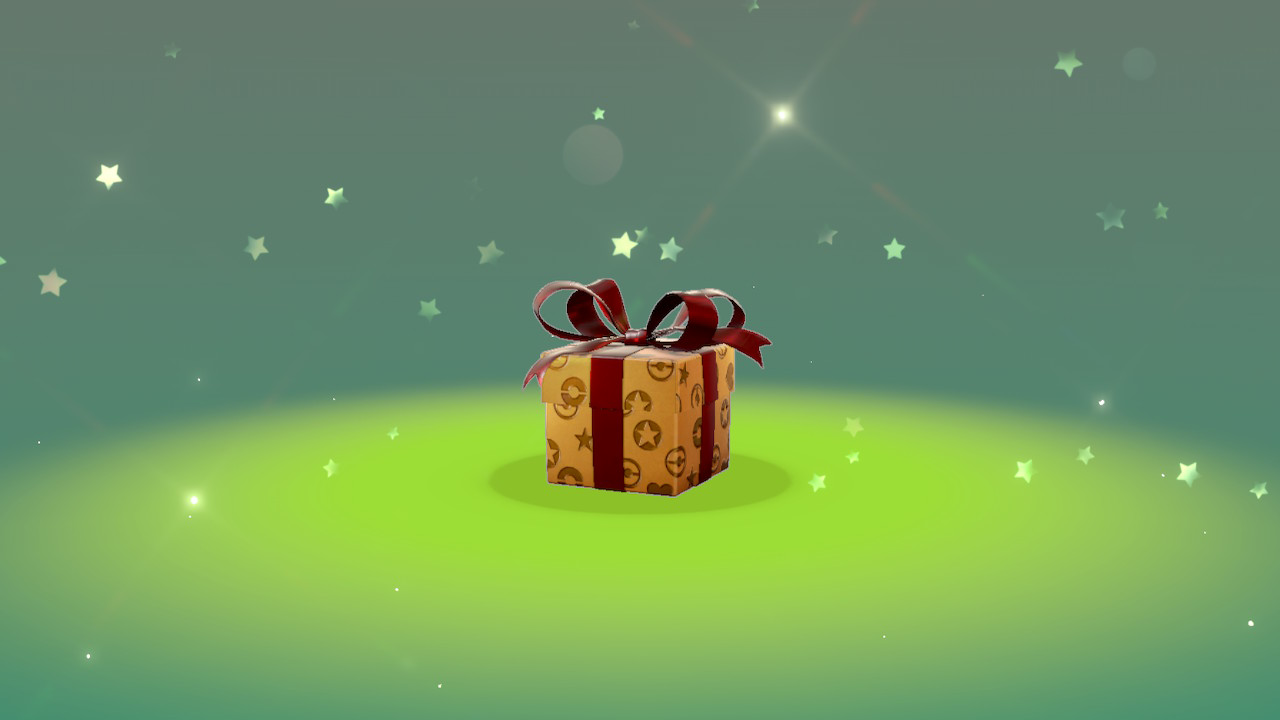 To celebrate the upcoming launch of The Crown Tundra expansion for Pokemon Sword and Pokemon Shield, The Pokemon Company and Nintendo are giving trainers the chance to collect eight free Pikachu (technically Ash’s Pikachu) that are wearing different caps.

This promotion will run from now until October 30. Special codes will be revealed in “various places,” which players will be able to enter in Pokemon Sword and/or Pokemon Shield to receive these Pikachu as Mystery Gifts.

The first code was revealed during a recent video presentation about The Crown Tundra expansion for Sword and Shield. Other codes may be revealed on the Play Pokemon Twitter feed, in the Pokemon Trainer Club email newsletter, and so on. In total, there will be eight different codes to redeem.

Here’s a list of the different codes (we’ll update this space as more are revealed).

Finally, here are some things to keep in mind about these special Pikachu, and this overall promotion:

To learn how to claim Mystery Gifts in Pokemon Sword and Pokemon Shield, check out our guide.

Pokemon Go Verizon Special Weekend: Everything You Need to Know

Pokemon Go October 20 Spotlight Hour: Everything You Need to Know