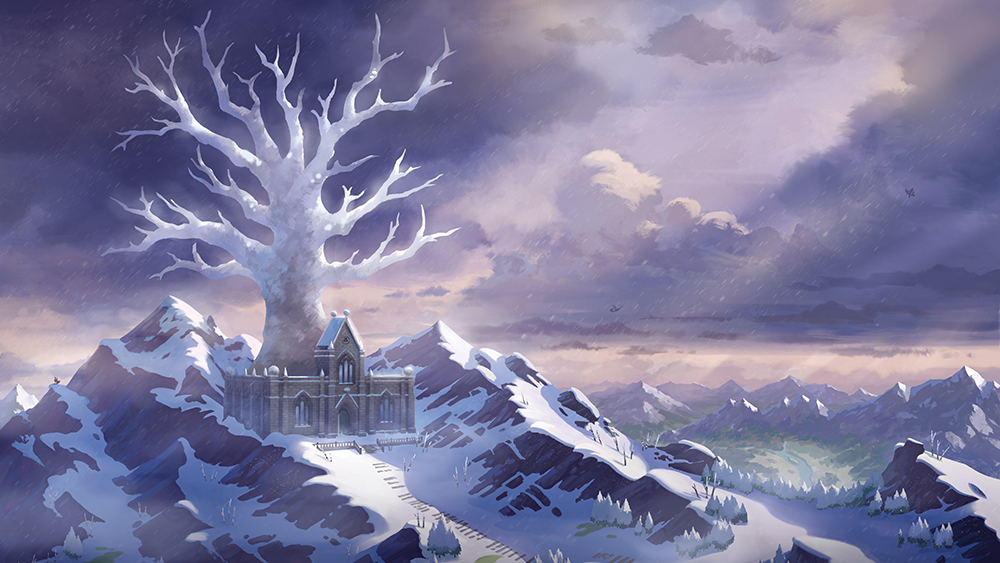 Pokemon Sword and Pokemon Shield launched on Nintendo Switch in late 2019. They take players to the Galar region of the Pokemon universe, and challenge them to become the region’s Champion by battling other trainers, conquering Pokemon Gyms, and more.

Earlier this year, the Pokemon Sword and Pokemon Shield Expansion Pass was released, bringing even more content to this already hefty game. The Expansion Pass is split into two parts: The Isle of Armor and The Crown Tundra. The Isle of Armor was released in June, and The Crown Tundra is expected to be released sometime this fall.

The Crown Tundra expansion will take trainers to the snowy Crown Tundra area of the Galar region. Once there, they’ll be able to explore Pokemon Dens (where Max Raid Battles are found) as part of an exploration team.

While we still don’t know exactly when The Crown Tundra expansion will be released, that may change this week. The Pokemon Company announced a new video presentation will be released on September 29 at 6 a.m. PT, which will feature “the latest update about this new adventure in the Galar region.”

You can watch the stream on the official Pokemon YouTube channel.

Keep checking back with SuperParent, as we’ll make sure to bring you the highlights from this week’s presentation soon. In the meantime, you can learn more about the Expansion Pass in our previous coverage.