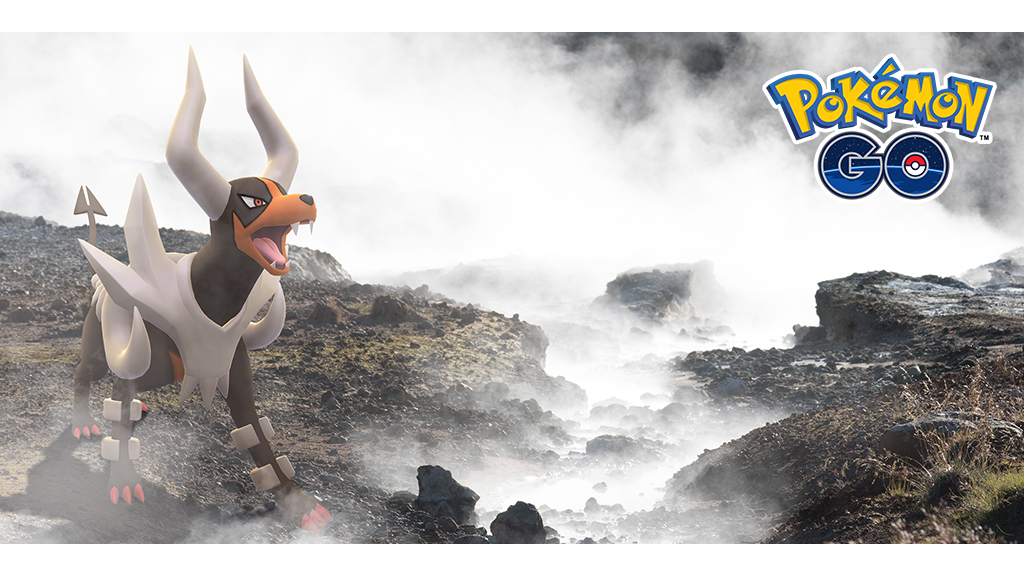 For the past few weeks, Pokemon Go has been celebrating the arrival of Mega Evolution with a multi-part Mega September event.

Week Two of the Mega September event ran from September 11 to September 17. During that time, trainers around the world were challenged to complete 275 million battles (Gym battles, Team Go Rocket battles and Trainer battles combined) in order to unlock Raids against Mega Houndoom.

Now that Week Two of the Mega September event is behind us, Niantic, the developer of Pokemon Go, announced that players successfully completed this challenge.

As a result, Mega Houndoom will begin appearing in Mega Raids beginning on September 29 at 1 p.m. PT.

As players defeat Mega Houndoom in battle, they’ll receive Houndoom Mega Energy, which they can use to Mega Evolve their own Houndoom.

Are you excited to take on Mega Houndoom in Raids in Pokemon Go? Let us know on Twitter at @superparenthq.