Someone Created a PS4 Controller You Can Use With One Hand 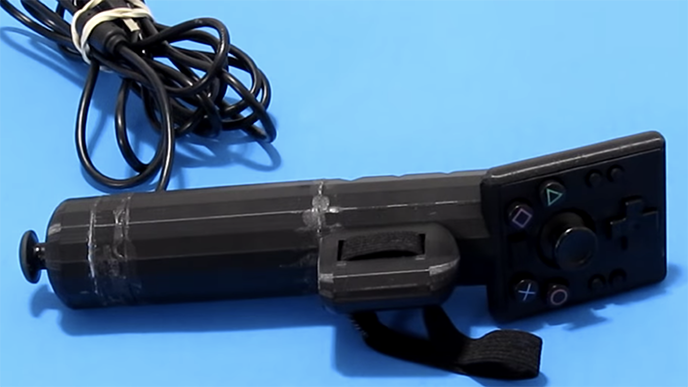 Xbox maker Microsoft revealed its Adaptive Controller earlier this year. The Xbox One and PC controller will allow users with disabilities or limited mobility to play games that they may have been otherwise unable to. As reported by GameSpot, Microsoft wants to bring the controller to other platforms, like the Nintendo Switch, but until then, many players will be left looking for other solutions.

Kotaku pointed out a YouTuber named Doppel has created his own version of an accessible controller for PlayStation 4. The one-handed controller was 3D printed, and it can be used by both left and right-handed players. While the controller is still in the prototype phase, Doppel said it contains “almost” all of the features a regular PlayStation 4 controller has.

Doppel’s PS4 controller addresses the needs of players who need to play games with one hand, but it’s not as all-encompassing as Microsoft’s version, which can be customized with a variety of third-party peripherals, like joysticks and mounts. Still, it’s a great first-showing that will hopefully inspire Sony itself to create a way for everyone to enjoy games on its platform.