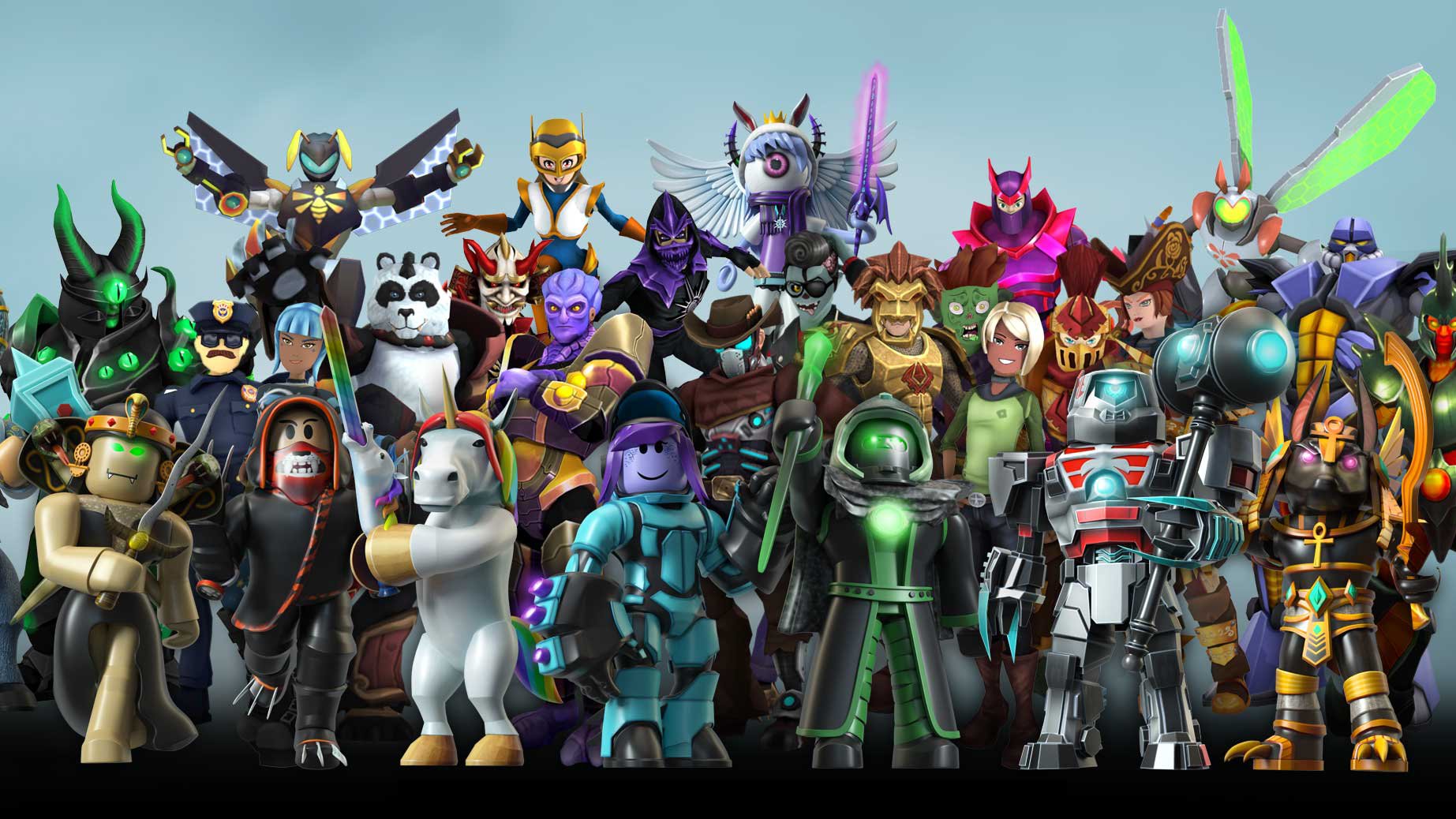 The record launch party is scheduled to begin on September 25 at 4 p.m. PT. The kid-friendly event will take advantage of Roblox’s “Party Place” feature, which allows users to create private party spaces where they can celebrate events, such as birthdays.

According to a press release, Max’s “Launch Party Place” was created by a “top Roblox developer,” in partnership with Atlantic Records and Artist Partner Group.

The press release says attendees will be able to “use jump pads to get to the sky-high dance floor where they can enjoy Ava’s new tunes, shop cool merch to dress their avatars up with Heaven or Hell wings and swords, complete fun quests, socialize, ask Ava questions, and get a private live performance of a couple of her hit songs.”

Following this launch party, Roblox intends to host more record release parties and other music-themed events going forward. In fact, Roblox has already partnered with Warner Music Group to bring more events to the social gaming platform in the future.

Is your family excited about this record launch party on Roblox? Let us know on Twitter at @superparenthq.