Kirby Fighters 2: Duke It Out With a New Wrestler Ability 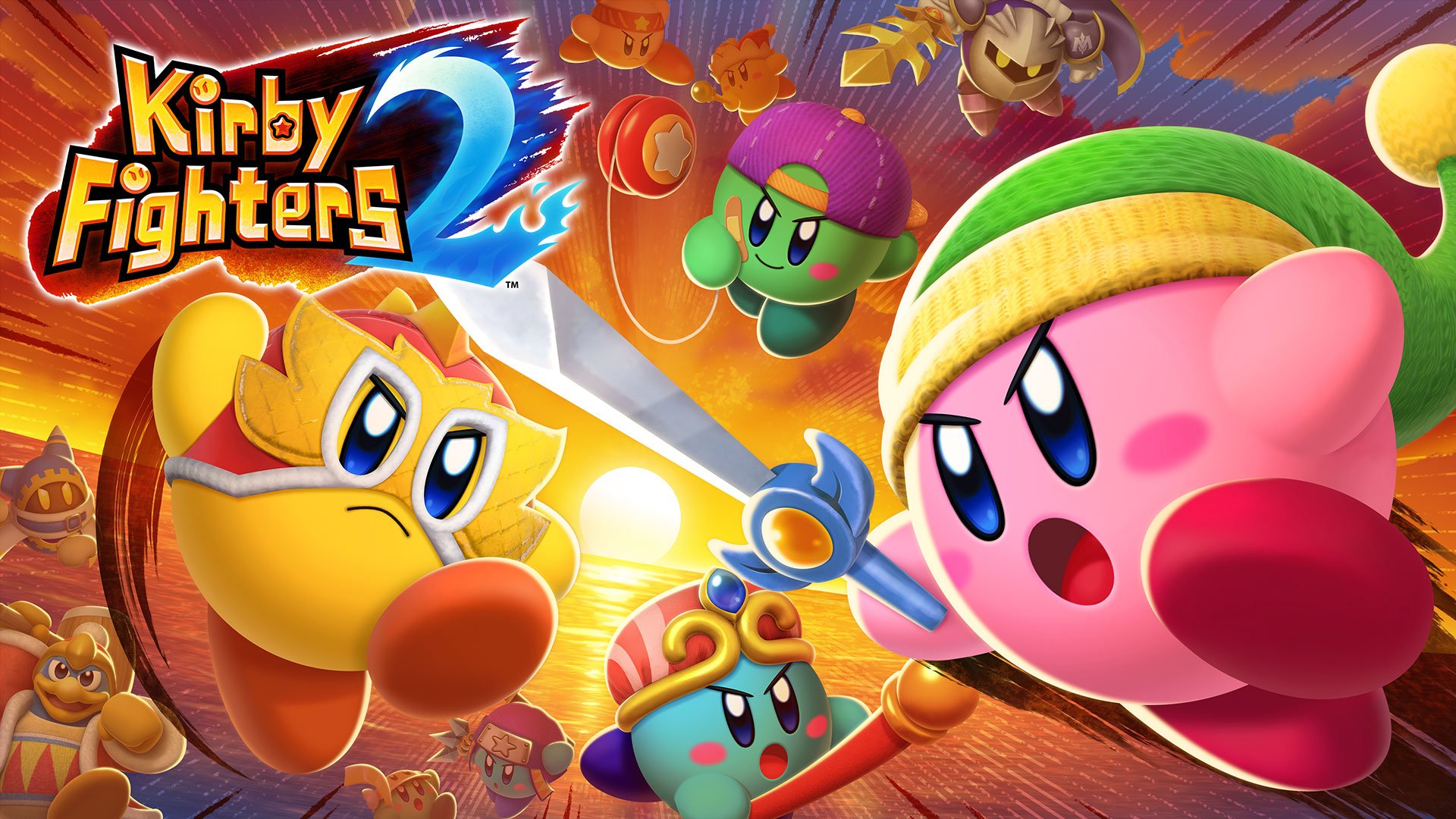 The pink puffball Kirby is back in a new fighting game on Nintendo Switch. Kirby Fighters 2 lets you battle against other players, as well as the computer, as Kirby and other characters from the Kirby video game universe.

Kirby Fighters 2 features multiple playable characters. Kirby himself can use 17 different copy abilities, like Sword and Cutter, as well as a new ability: Wrestler. While each of these copy abilities allow you to control Kirby, they can be thought of as individual characters, since each one gives Kirby a different combat specialty.

In addition to Kirby, you can also play as Bandana Waddle Dee, Meta Knight, King Dedede, Gooey, and Magalor, bringing the game to a total of 22 different fighting styles. (You can play around with these different move sets to find the one that best suits your play style.)

You can also choose from multiple gameplay modes in Kirby Fighters 2. A Story Mode allows two players (or one player and the computer) to team up to climb a tower after King Dedede and Meta Knight challenge you to a “buddy duel.” You’ll need to complete battles on each floor of the tower, and you can use special items to boost your stats as you climb. You can also compete in multiplayer team and individual battles through both local and online multiplayer.

Kirby Fighters 2 is available to download for $19.99 on the Nintendo eShop. The game is rated E for Everyone by the ESRB.