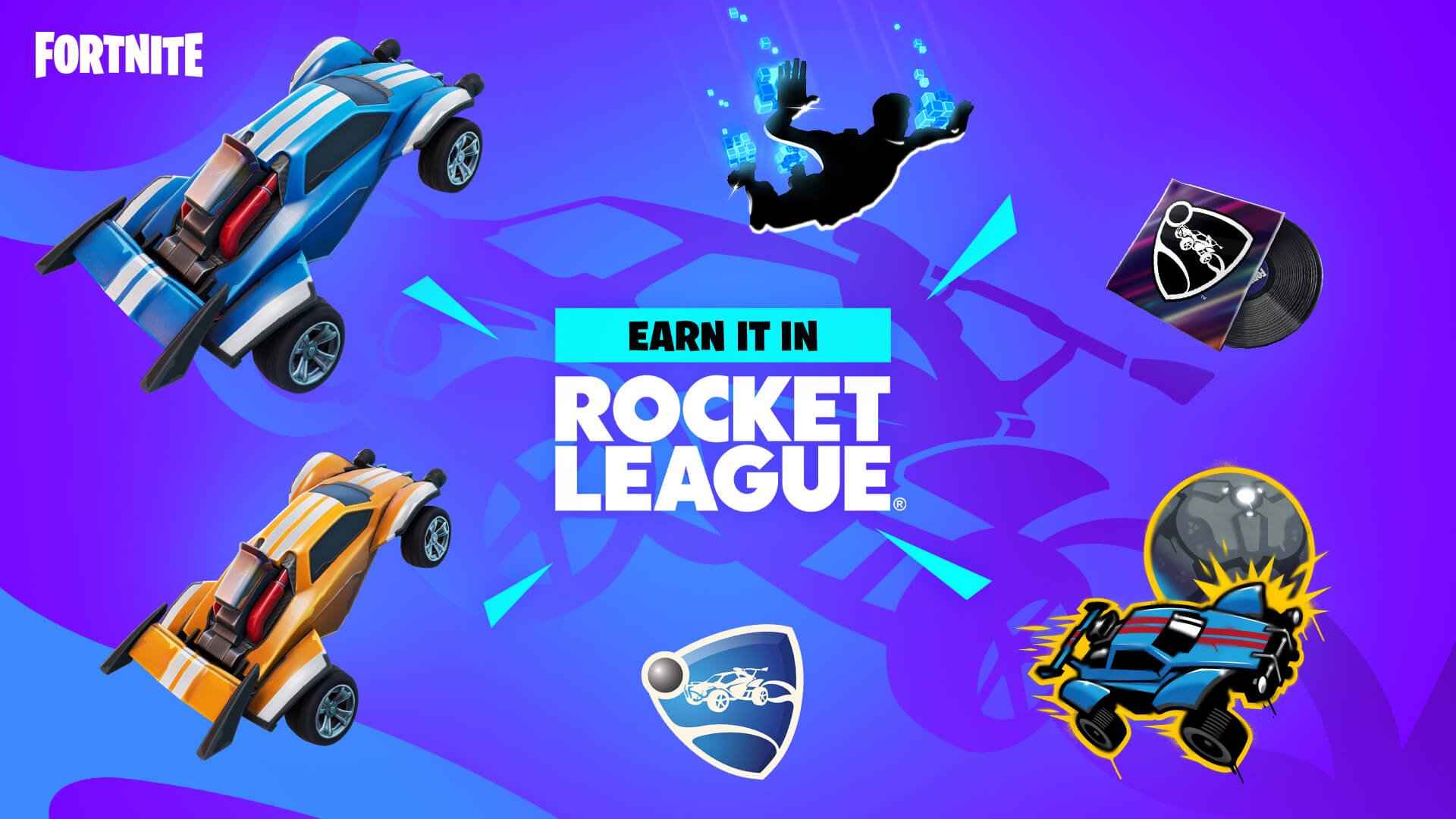 Rocket League, the online soccer game that’s played with cars, recently became a free-to-play game that’s available to download on the Epic Game Store. To celebrate, Fortnite and Rocket League are hosting a crossover event called Llama-Rama, which will challenge players to complete specific tasks in Rocket League for a chance to earn rewards in both games. (Epic is the developer of Fortnite).

Here’s a list of these five challenges, and the rewards you’ll receive for completing them, straight from Fortnite’s website:

CHALLENGE 3 - TOP OF THE WORLD

Are you excited about this Fortnite and Rocket League crossover event? Let us know on Twitter at @superparenthq.