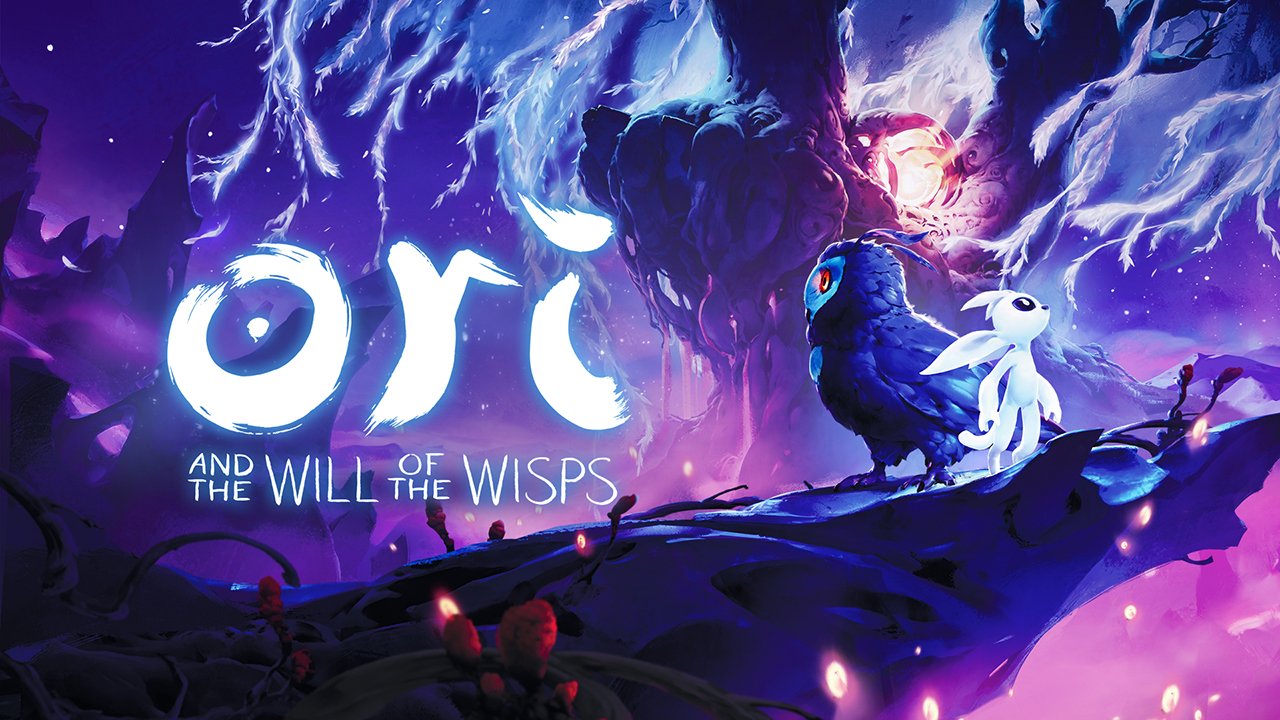 Ori and the Will of the Wisps was released on Xbox One and PC in March 2020, and now, the game is available on Nintendo Switch.

Ori and the Will of the Wisps is the sequel to Ori and the Blind Forest, and its story picks up right after the first game ends. Players will need to explore a dangerous world and help Ori defeat enemies using new abilities and attacks.

The Ori games are “Metroidvanias,” meaning you may come across areas that are inaccessible at first, that you’ll only be able to reach after you’ve progressed to the required point in the game. While Ori and the Will of the Wisps is rated E for Everyone by the ESRB, this design, along with the game’s sometimes challenging platforming, may make it difficult for younger players to complete.

In addition, in a recent Nintendo Direct Mini video presentation, a special Ori Collector’s Edition was revealed. This collection will include physical versions of both Ori and the Blind Forest and Ori and the Will of the Wisps, as well as a variety of extras, including an art card set, an enamel, glow-in-the-dark pin, digital download cards that will allow you to download the soundtracks for both games, and more.

The Ori Collector’s Edition will be available for Xbox One, Switch, and PC. The collection costs $149.99, and it’s available to pre-order now on the iam8bit website. The collection is expected to ship in December 2020.