Monster Hunter Stories 2: Wings of Ruin Will Hit Switch in 2021 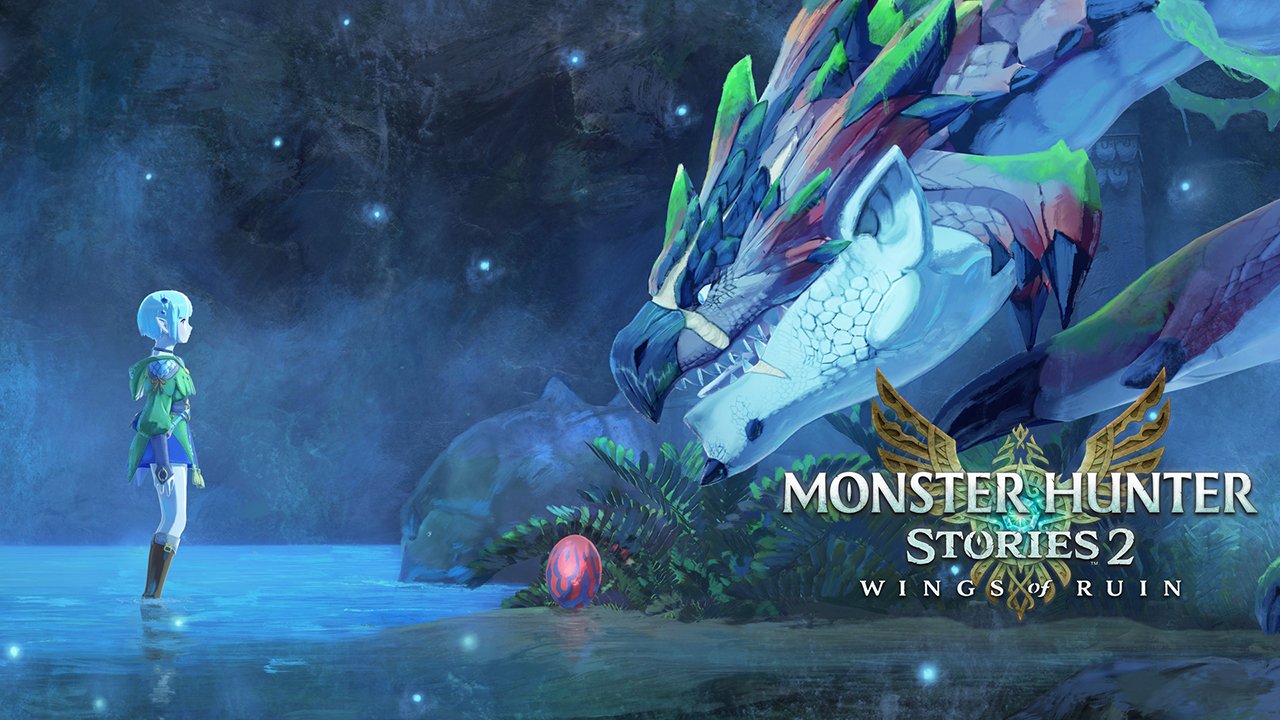 According to a Nintendo press release, the game “puts players in the role of a Monster Rider who befriends iconic monsters from the Monster Hunter series as they embark on epic adventures together.”

Are you excited to play this new game in the Monster Hunter franchise? Let us know on Twitter at @superparenthq.