Monster Hunter Rise Is Coming to Switch In 2021 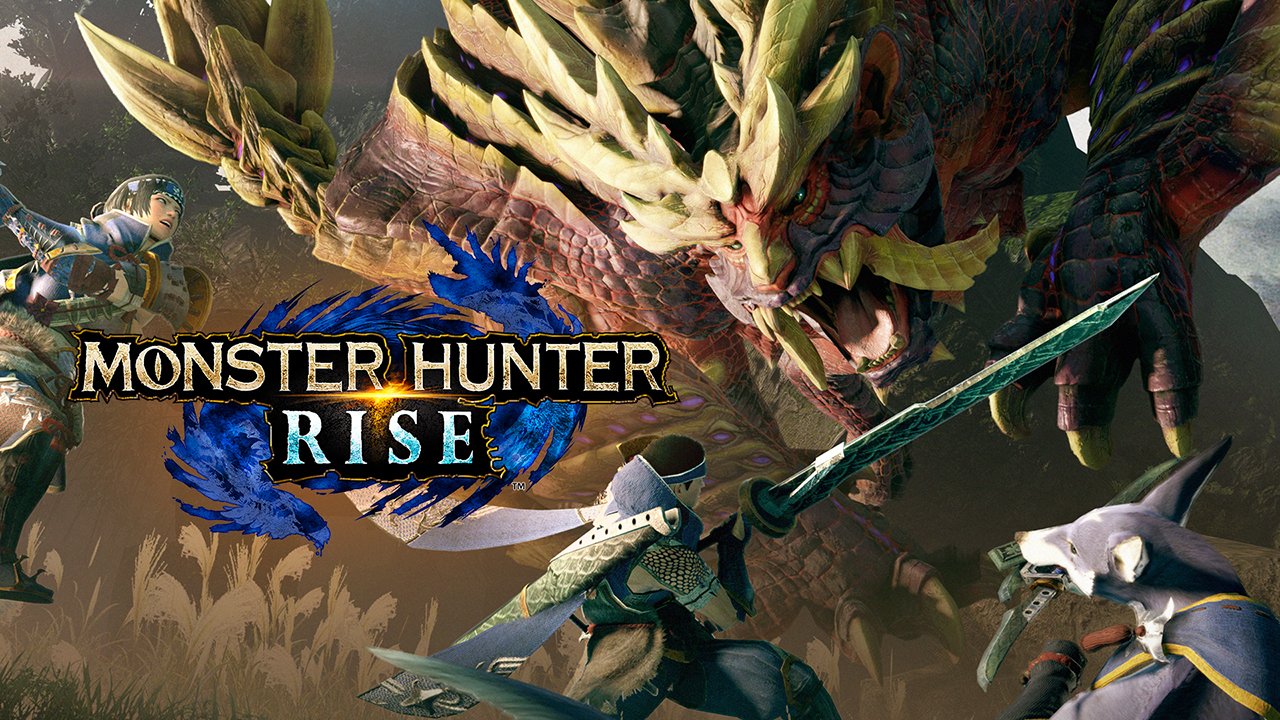 In a Nintendo Direct Mini video presentation Thursday, we received our first look at Monster Hunter Rise, the next game in the Monster Hunter series, which is coming to Nintendo Switch.

In Monster Hunter Rise, you’ll be challenged to protect Kamura Village from an event known as the “Rampage” by exploring dangerous terrain and defeating a wide variety of powerful monsters.

Monster Hunter Rise introduces a new tool that will help players both inside and outside of combat: the Wirebug. You can shoot the Wirebug in any direction you want, and it will pull you in. You can use the Wirebug to explore the game’s rocky terrain, and you can also combine it with your weapons during battles to perform special moves.

Rise will also feature new monsters to track down and defeat, as well as a new dog companion called the Palamute. You can ride the Palamute around, and it will also help you out during battle.

You’ll be able to play Monster Hunter Rise on your own, or team up with up to three friends through both local (in the same room) and online cooperative multiplayer.

Monster Hunter Rise is expected to be released on Switch on March 26, 2021. While the game has yet to be rated by the ESRB, Monster Hunter games are typically rated T for Teen, so we expect Rise will be as well.

If you pre-order Monster Hunter Rise, you'll receive "Costume layered armor" for your Palamute and Palico companions, as well as a "Novice Talisman" that can help you out as you first begin the game.

To learn more about Monster Hunter Rise, check out the videos we embedded above, or head over to the game’s official website.