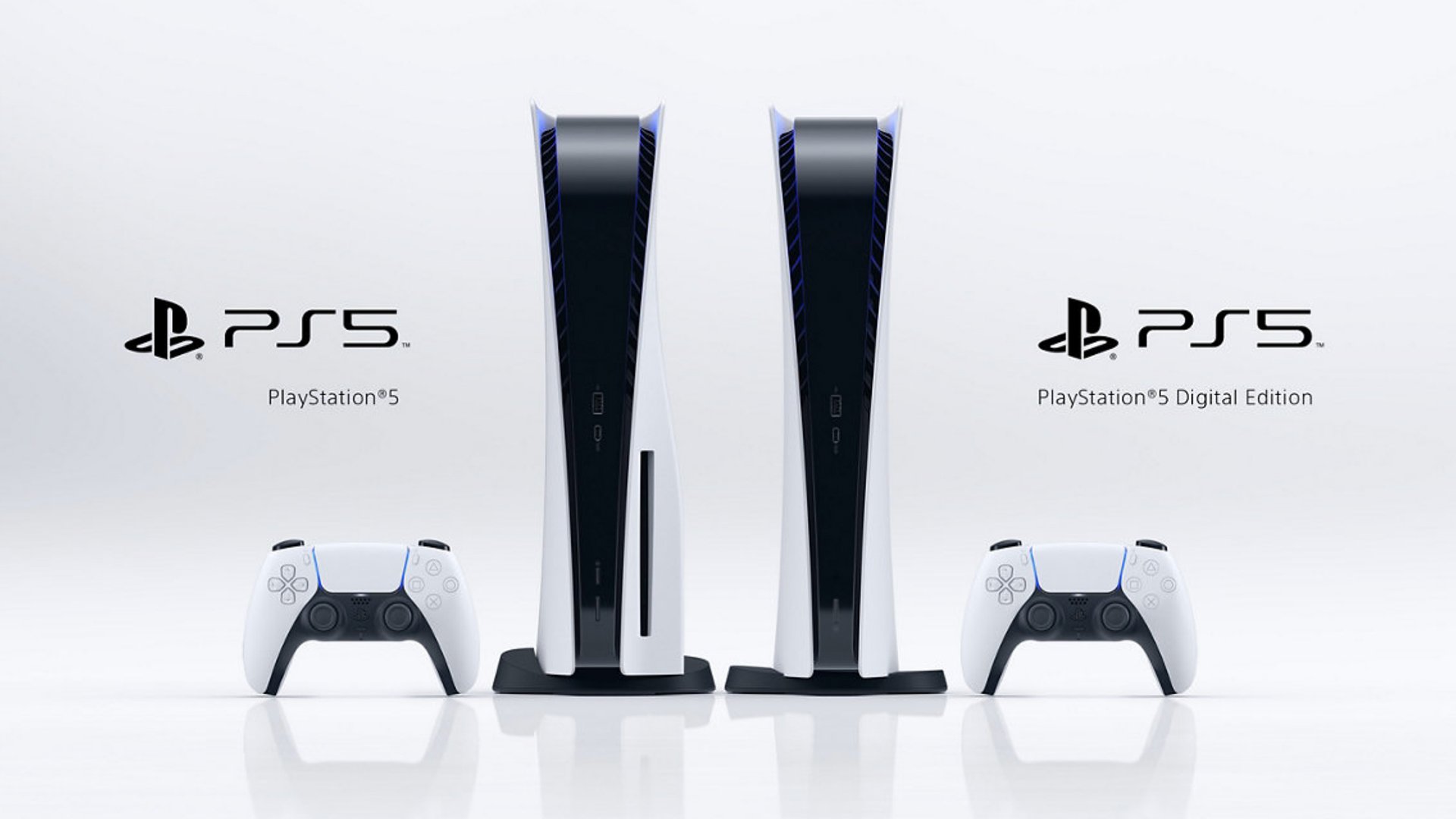 During the holiday season of 2020, Sony released its latest video game consoles, the PlayStation 5 and PlayStation 5 Digital Edition.

While both versions of the PlayStation 5 can play PS5 games, there are two major differences between the two consoles that shoppers should know about: the price and the inclusion (or not) of a disc drive.

Here’s what you need to know.

This lack of a disc drive makes the bottom of the PS5 Digital Edition slightly smaller than that of the traditional PlayStation 5, but otherwise, the consoles look the same.

Even though the PS5 Digital Edition is $100 cheaper than the standard PS5, it still has the same technical specifications as the more expensive option (aside from the lack of a disc drive).

As reported by Eurogamer, both versions of the PlayStation 5 feature an 825 GB solid state drive (SSD).

According to the PlayStation website, both consoles support 4K TVs and “8K Output, so you can play games on your 4320p resolution display.” You’ll also be able to play games at up to 120 frames per second, depending on the game.

To learn more about the consoles’ technical specifications, check out this deep dive on Eurogamer.

Is there anything else parents should know about the PS5 and PS5 Digital Edition?

On the PlayStation Blog, Ryan announced that PS5 games from Sony's Worldwide Studios will be priced from $49.99 to $69.99. In the previous console generation (which included the PlayStation 4 and Xbox One), $59.99 was the standard "highest normal price" for games, so this is a $10 increase.

Before you go, Xbox also released new video game consoles in 2020: The Xbox Series X and Xbox Series S. For more information about the similarities and differences between those two consoles, check out our guide.

Or, if you're looking for some of the best kid-friendly games for PlayStation 5, we have a list of recommendations right here.