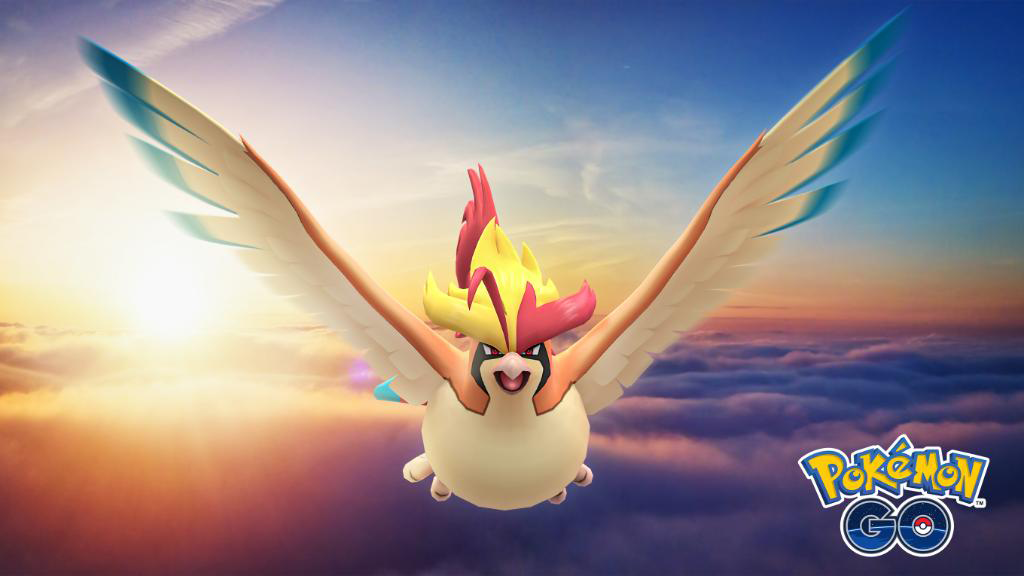 In August 2020, Pokemon Go was updated with the highly anticipated Mega Evolution feature, which allows trainers to temporarily evolve certain Pokemon beyond their final evolution to make them stronger.

To celebrate the launch of Mega Evolution, Pokemon Go is in the middle of a Mega September in-game event that’s split into three parts.

The first week of the Mega September event ran from September 1 to September 7. During that time, trainers around the world were challenged to complete at least two million Mega Raids in order to unlock Mega Raids against Mega Pidgeot.

Now that the first week of this event is over, Niantic, the game’s developer, revealed that players successfully completed this challenge, and Mega Pidgeot is coming to Mega Raids!

Mega Pidgeot will start appearing in Mega Raids on September 18 at 1 p.m. PT. Niantic didn’t announce an end date for Mega Pidgeot’s appearance, but we’ll make sure to let you know if one is announced.

If you want to prepare to take on this powerful bird Pokemon, check out this Mega Pidgeot Raid Guide on Pokemon Go Hub.

Are you excited to challenge Mega Pidgeot in Pokemon Go? Let us know on Twitter at @superparenthq.