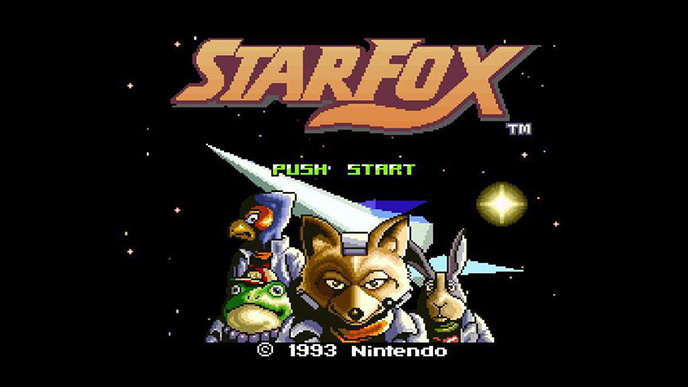 The original Star Fox was released on the Super Nintendo in 1993. The game was a huge hit for the console, and spawned a larger series of video games that followed a talking fox named Fox McCloud and his team (comprised of other talking animals, like a rabbit and frog) on daring aerial missions. Fox will be making an appearance in an upcoming toys-to-life game called Starlink: Battle For Atlas, due out later this year, too.

Star Fox on the Super Nintendo asks players to defend Fox’s home planet by shooting down enemies forces, like spaceships and robots, in each level. As Game Informer reported, Star Fox was one of the only 3D games for the Super Nintendo, pushing the boundaries of what the console was capable of doing.

Three British teenagers were instrumental in creating Star Fox. Game Informer shared their story in a recent YouTube video, which you can watch below.

Parents, if your kids are interested in creating video games, inspire them by sharing this story, and then check out our guide to learn how you can help them get started.